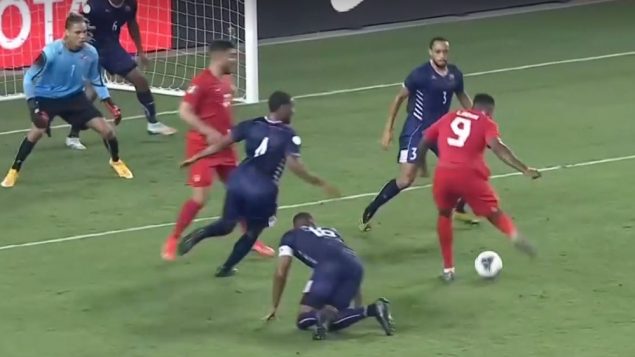 Canada's Cyle Larin about to score against Bermuda in the Canadian 5-1 victory in a CONCACAF World Cup qualifier. (via CBC)

Canada and the 2022 FIFA World Cup

Could Canada make the big league this time? Well, maybe.

The 2022 FIFA World Cup will be held in Qatar. Canada has only made the World Cup qualifications once, back in 1986.

To get there the Canadian team has to successfully negotiate its way through the Confederation of North, Central American and Caribbean Association Football (CONCACAF)  fixtures. There are 30 teams in CONCACAF vying for one of the World Cup positions.

FIFA currently places Canada at 70th position in world rankings, so it will be a hard battle to make it through elimination to one of the five spots when there are much stronger teams like Mexico, the U.S. Jamaica, Costa Rico, and Honduras to contend with. 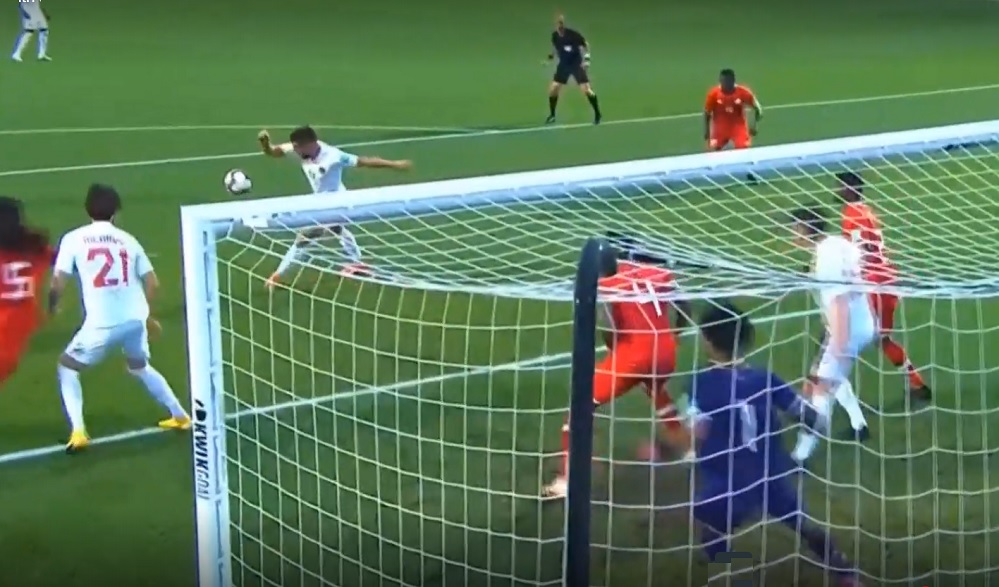 Canada’s Lucas Cavallini about to score during Canada’s 11-0 rout of the Cayman Islands. (via CBC)

Canada’s next games will be against Aruba (205) on June 5 and Suriname (136) on June 8, Due to COVID travel restrictions, games are being played in the U.S.

Canada is in Group B and the winner will face off against the winner of Group E  on June 12 and 15.  That group features potential Group E winner Haiti, ranked 83rd and includes Nicaragua (147) and Belize (170).