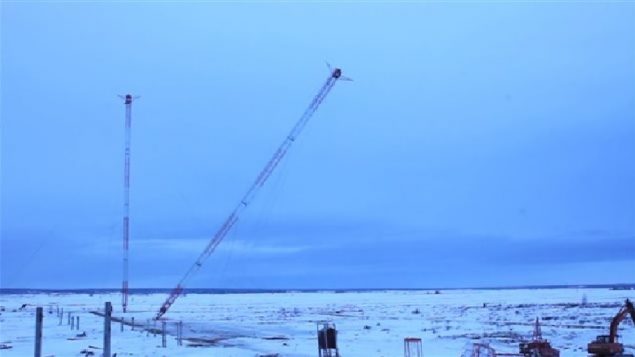 After a major budget cut in 2012, the RCI shortwave service was ended, and remaining operations transitioned to an internet operation. In 2014 the massive antenna array in New Brunswick began being dismantled., The dismantling of the last antenna was captured by Amanda Dawn Christie for a project called Spectres of Shorwave. (A D Christie)

Canada’s international broadcast service from the English language team of Radio Canada International has come to an end.

RCI, (originally the International Service, CBC-IS) was initially created towards the end of the Second World War. The purpose was to broadcast news and information from home via shortwave to Canadian military personnel fighting in Europe.  It also began providing  reliable news and information to recently liberated countries and to Germans still in the war.

That reliable news and information was considered of great value during the subsequent Cold War years, as  several more languages were added to the service such as Russian, Ukrainian, Czech, Hungarian and Polish. Other language sections included those such as Brazilian Portuguese and Japanese. With 14 language sections in 1990 and some 200 staff, the full  English and French newsroom provided news of interest and importance for each language section specifically targeted to each of the various broadcast regions around the world.

Following a major budget cut by Radio Canada of some 80 per cent in 2012, the shortwave and satellite service was terminated along with the majority of staff including the newsroom and some language sections. In recent years, only Chinese (Mandarin), Arabic, and Spanish remained along with English and  French.  RCI was transformed into a much smaller internet-based operation consisting of three people per language section. 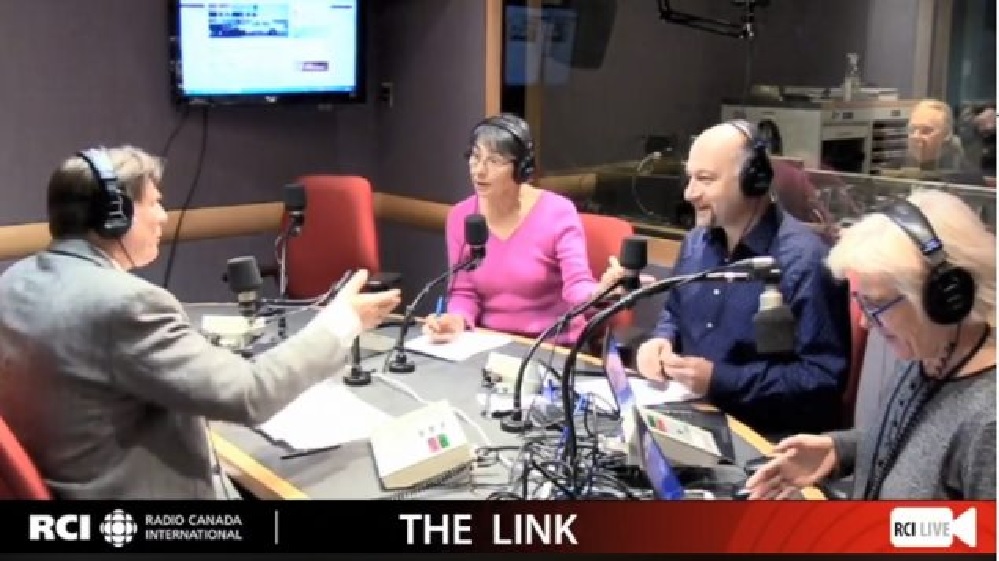 Until the pandemic obliged people to work from home, RCI language sections had weekly video programmes in addition to the daily online reports. Shown here in Nov. 2018 are Marc, Lynn, and Levon, with web editor and show contributor Marie-Claude Simard. 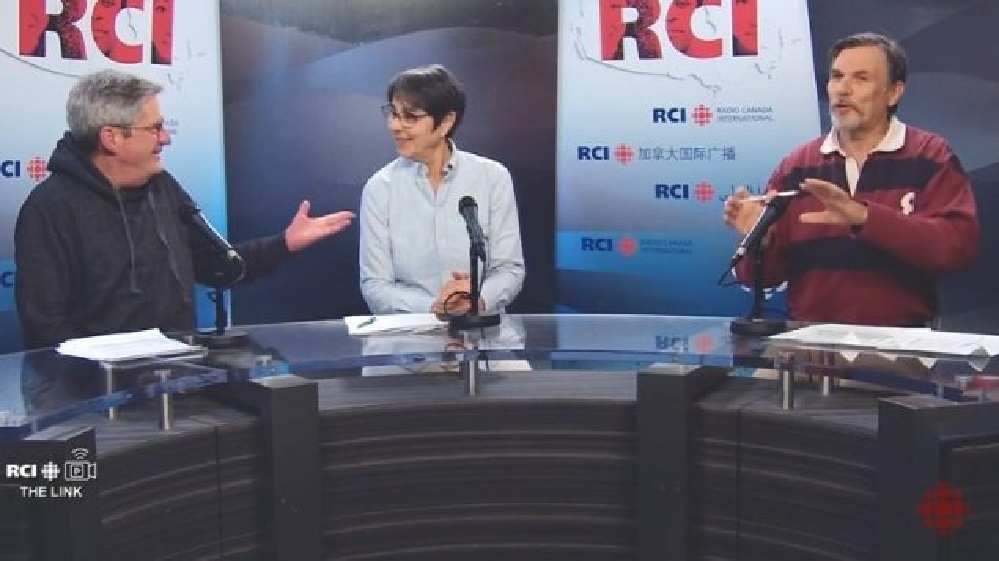 The Link weekly video, with Terry (sitting in for Levon), Lynn, and Marc, Oct 2019

An effort was and is being made by the RCI Action Committee to preserve and even expand the service which has garnered great support from a former prime minister, former diplomats and many academics, but the end date has come.  This is the last entry by the RCI English section.

From the English Section consisting of Lynn, Marc, and Levon,  faithful and long-time popular replacement Terry Haig, and recently also Vincenzo Morello, as well as the many other dedicated producer presenters and news staff over that long history, we thank you for having shared our stories over these many years.