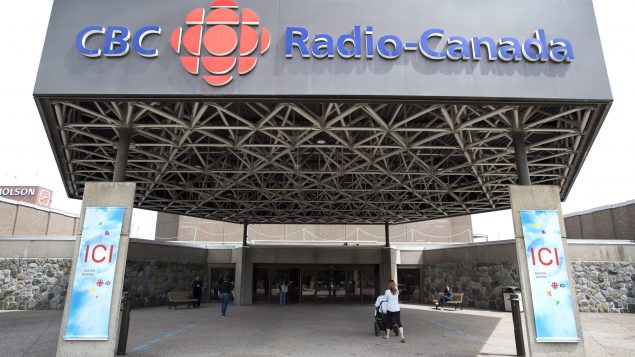 Officials at CBC/Radio-Canada announced a fresh round of cuts at Radio Canada International (RCI) on Thursday as part of a “major transformation” of the beleaguered international service of Canada’s public broadcaster.

A joint statement released by Radio-Canada executive vice-president Michel Bissonnette and his CBC counterpart, Barbara Williams, said the goal of the transformation was “to ensure that the service remains a strong and relevant voice in the 21st-century media landscape.”

“In its strategic plan Your Stories, Taken to Heart, the public broadcaster committed to ‘taking Canada to the world’ and ‘reflecting contemporary Canada,’” the joint statement said.

“Transforming RCI is a necessary step to allow the service to effectively fulfil the important role it must play in delivering on those commitments.

“To that end, RCI will soon be offering more content in more languages, drawing on the work of CBC/Radio-Canada’s respected news teams to reach new audiences at home and abroad.”

Earlier in the morning Radio-Canada executives held a virtual meeting with RCI employees to inform them of upcoming changes.

In all, the transformation will reduce the number of RCI employees by more than half, from the current 20 to nine, including five journalists assigned to translate and adapt CBC and Radio-Canada articles, three field reporters, and one chief editor.

As part of the announced transformation, the English and French language services of RCI will be eliminated and will be replaced by curated content created by CBC and Radio-Canada respectively.

The remaining Arabic, Chinese and Spanish services will also be reduced in size.

However, two new language services – Punjabi and Tagalog – will be added to the editorial offering presented by RCI, officials said.

RCI content will also get more visibility by being incorporated into CBCNews.ca and Radio-Canada.ca with its own portal page featuring all the languages, the statement said.

RCI apps will be folded into the CBC News and Radio-Canada Info mobile apps, while the service’s five existing apps will be deleted, the statement added.

Under the new plan, RCI’s operations will focus on three main areas: translating and adapting a curated selection of articles from CBCNews.ca and Radio-Canada.ca sites; producing a new weekly podcast in each RCI language; and producing reports from the field in Chinese, Arabic and Punjabi.

“This transformation will help bring RCI’s high-quality, relevant content to more people around the globe and allow them to discover our country’s rich culture and diversity,” the statement said.

The union representing Radio-Canada employees lambasted the move as a “rampage.”

“It feels like Groundhog Day with more cuts to RCI under the guise of transformation,” said Pierre Toussignant, president of Syndicat des communications de Radio-Canada (SCRC).

In 2012, CBC/Radio-Canada slashed RCI’s budget by nearly 80 per cent, forcing it to abandon shortwave radio broadcasting altogether. The cuts also resulted in significant layoffs and the closure of RCI’s Russian, Ukrainian and Portuguese language services.