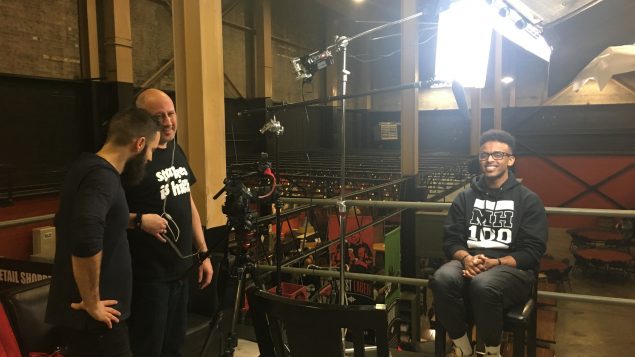 RADIO CANADA INTERNATIONAL | Lynn Desjardins | As part of a $47-million-dollar anti-racist Black Youth Action Plan, the government of the province on Ontario has mandated several campaigns including one that involves five videos and four live events. The project by Innovate Inclusion aims to reduce instances of violence. “The Violence 360 campaign takes a preventative approach by providing the black community as well as the community at large with examples 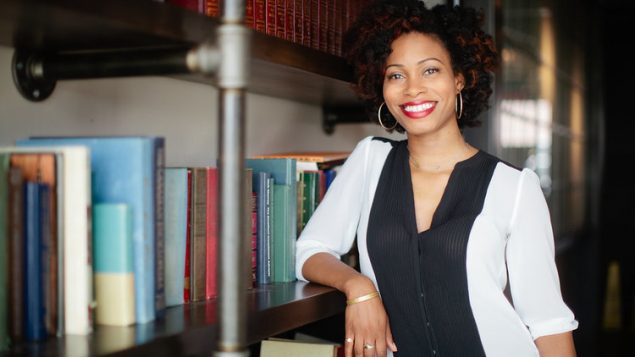 Black History Month: time for it to go?

RADIO CANADA INTERNATIONAL | Carmel Kilkenny | Black History Month may have outlived its usefulness according to Bee Quammie, a young writer, speaker and producer in Toronto. Listen to the interview At the beginning of February in 2017, Quammie aired her views on the CBC’s National news broadcast, talking about why it was “Time for Black History Month To Go”. She described being “fed up with the whole thing”, having the talks 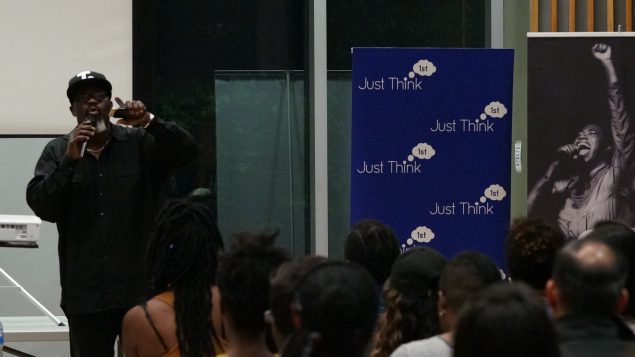 RADIO CANADA INTERNATIONAL | Lynn Desjardins | The Toronto company, Urban Rez Solutions has launched a three-pronged project as part of a province of Ontario government campaign to reduce violence for its black citizens. The government has committed $47 million over four years to its Black Youth Action Plan and the funds will go to several groups in hopes of supporting 10,800 black children, youth and their families annually. ‘Telling our 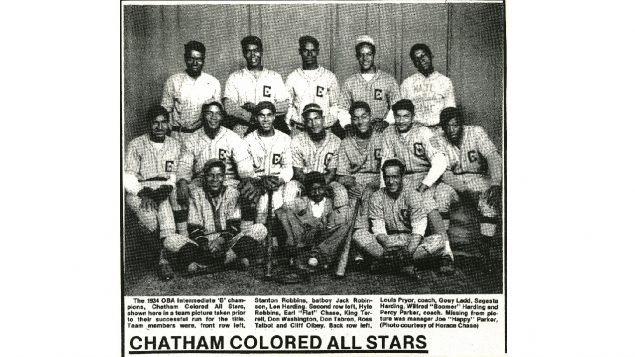 Breaking a colour barrier in sports

RADIO CANADA INTERNATIONAL | Marc Montgomery | The year was 1934 in the central province of Ontario, and the sport was baseball. Baseball was the huge major summer sport in North America and stadiums were always filled. Long before Jackie Robinson would break the colour barrier in major league baseball with the Montreal Royals, a small town team made major headlines. Based in the southwestern corner of the province in the mostly 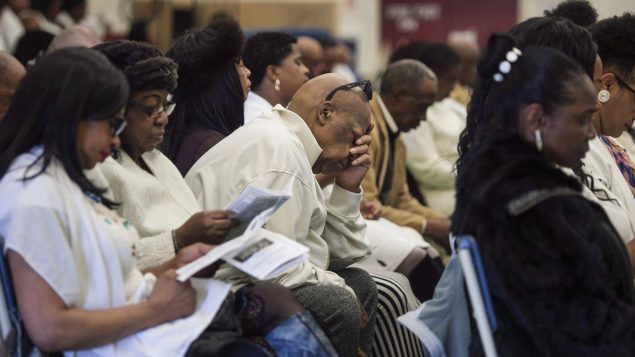 RADIO CANADA INTERNATIONAL | Carmel Kilkenny | Black families in Nova Scotia are among the original settlers of this country. “Freedom and a farm” During the American Revolution the first wave of Black Loyalists, who were then slaves in the 13 colonies the began the United States, came north lured by the British promise of “freedom and a farm”. They served with the British forces and were settled on some of 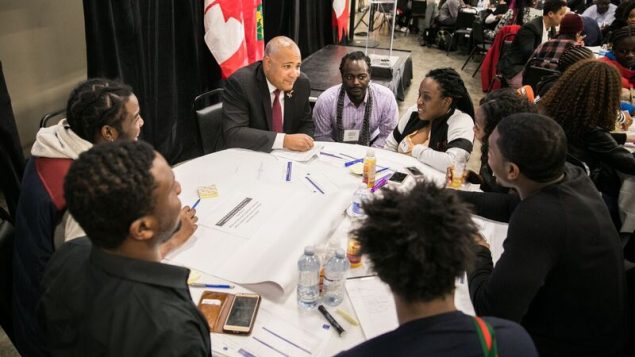 Ontario acts on violence against blacks

RADIO CANADA INTERNATIONAL | Lynn Desjardins | Three groups are getting government funding to help reduce violence for black children, youth and families in the province of Ontario. The campaigns will work on prevention by looking at the root causes of violence. One project called Innovate Inclusion involves producing between three and five YouTube videos featuring young adults who have overcome violence. They will speak to the importance of self-worth and 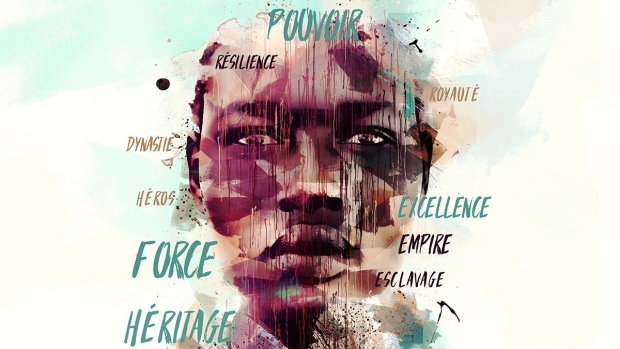 CBC | Nantali Indongo | CBC’s Arts & Culture contributor Nantali Indongo offers up a few suggestions of events and ways to celebrate     On the eve of Black History Month, I hung out at the Eaton Centre and McGill Metro station asking Montrealers their thoughts on the significance of the month-long celebration. Despite my big smile and welcoming demeanour in full-on Quebec winter gear, people ran away from 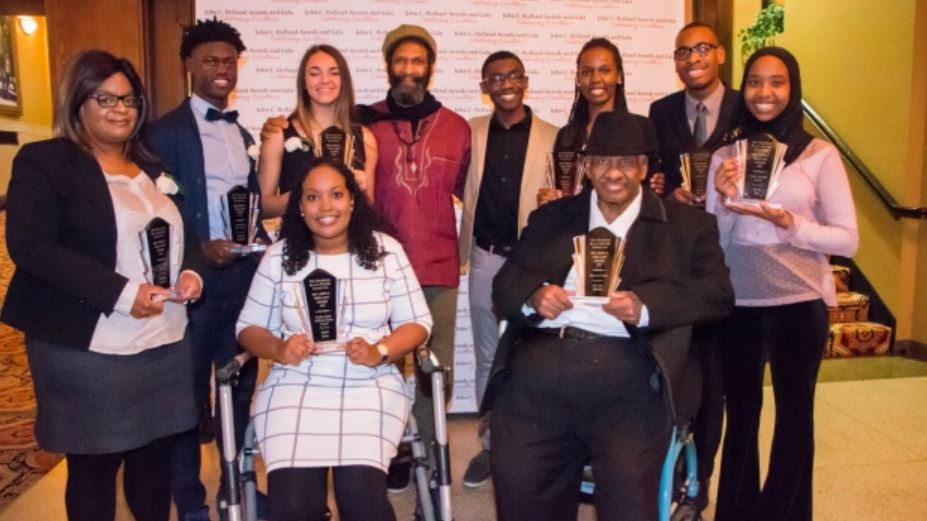 CBC Hamilton | It’s Black History Month, and there are dozens of events scheduled in Hamilton to celebrate the city’s black community. Here’s a list of what’s happening. Anything we’re missing? Send you event along to hamilton@cbc.ca and we’ll include it in our listing. Feb. 1 Niagara, Black Waters Flow Deep: Solomon Moseby’s Flight from Slavery. “Solomon Moseby’s story was a very significant part of the Canadian slavery and freedom debate in Upper Canada, 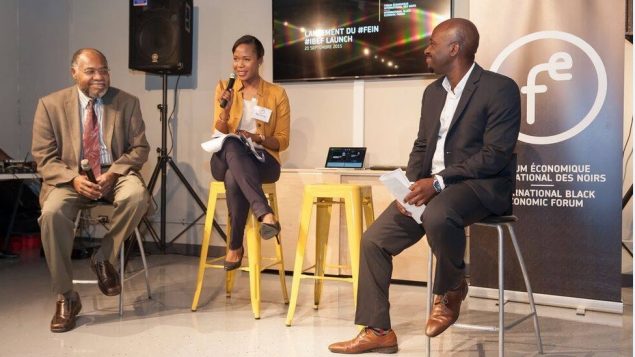 RADIO CANADA INTERNATIONAL | Marc Montgomery | The second annual International Black Economic Forum  This major economic event takes place this weekend in Montreal. Frantz Saintellemy, entrepreneur is the honorary president this year of the international forum. He is also the founder of Group 3737, a business incubator and accelerator in Montreal. Listen to the interview The second year for the forum shows how the event has grown, and also how it 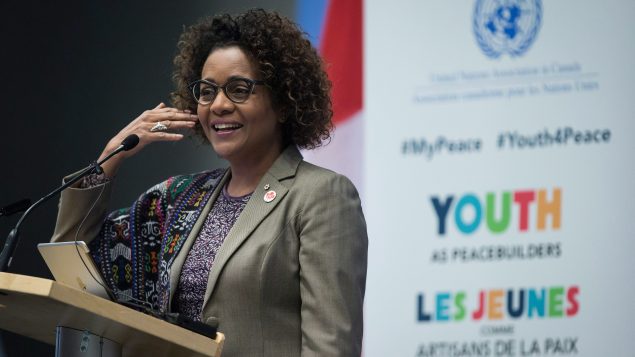 RADIO CANADA INTERNATIONAL | Lynn Desjardins | “Black Canadian Women: Stories of Strength, Courage and Vision,” is the official theme for this year’s Black History Month in Canada which starts today. The federal government introduced this special month in 1996 to raise awareness about Canadians of African descent. Canada recognizes a special decade too The statement on this theme comes days after the Canadian government announced it will officially recognize