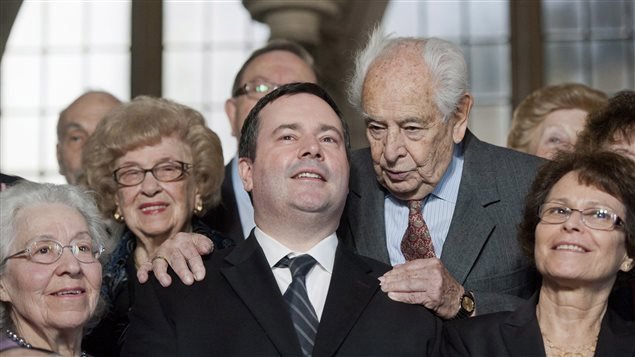 The site in Ottawa will be located near the National War Museum.

Making the announcement at a formal ceremony was Tim Uppal, minister of state for democratic reform who said “It “will be a testament to the importance of ensuring that the memory of the Holocaust is never lost,”

In 2011 a five-member development council was created to advance the project and raise funds.  The council says it is halfway to its funding goal of $4.5 million, with the government to add another $4million.

In a comment on the announcement of the location, Daniel Friedman, council chairman and rabbi at Beth Israel Synagogue in Edmonton said,“We are very pleased and honoured to have such a prominent site.”

Historians, Holocaust survivors and others have already held preliminary visioning sessions for the memorial. The National Capital Commission will oversee the planning, construction and maintenance.

An invitation for design proposals is to be tendered next month and will be limited to Canadian firms and individuals. Construction is expected to start early next year and finish by the end of 2014.