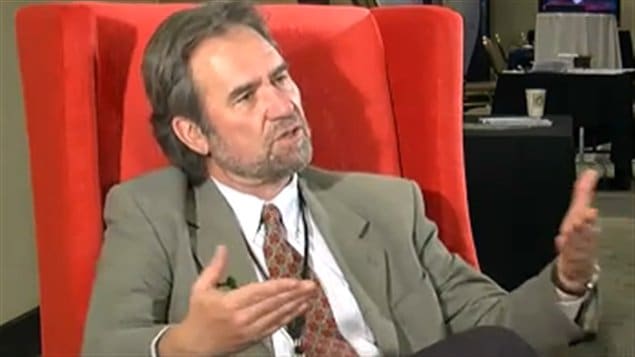 Former Canadian diplomat and author Daryl Copeland is concerned about the state of Canada's foreign service, but believes many key world issues can only be solved by diplomacy, and not military solutions.

Former Canadian diplomat Daryl Copeland calls diplomacy the world’s second oldest profession, and is convinced more than ever before it, rather than military solutions, is the best approach to dealing with issues such as climate change, pandemic diseases, and food and water insecurity.

In a just released policy paper titled “Diplomacy, Globalization and Heteropolarity: The Challenge of Adaptation” written for the Canadian Defence & Foreign Affairs Institute (CDFAI), Copeland outlines some of the obstacles facing effective diplomacy, and some potential solutions.