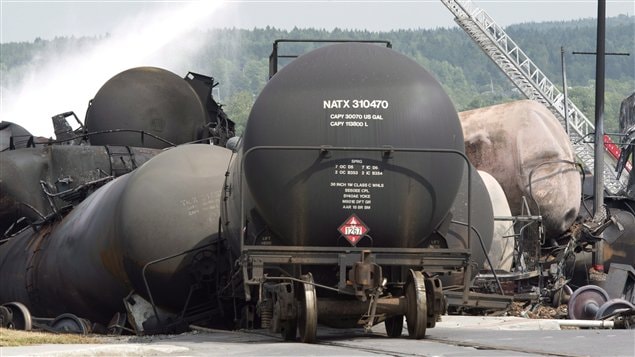 In its executive summary, the report highlighted the tragic Lac-Mégantic rail disaster. The derailment of a freight train loaded with crude oil on July 6, 2013 killed 47 people and caused substantial damage.

The Senate study was started last year before the derailment by the Standing Committee on Energy, Environment and Natural Resources to look at safety issues in the transportation of bulk hydrocarbons by transmission pipelines, tankers and railcars in Canada.

The Committee made 13 recommendations, including: