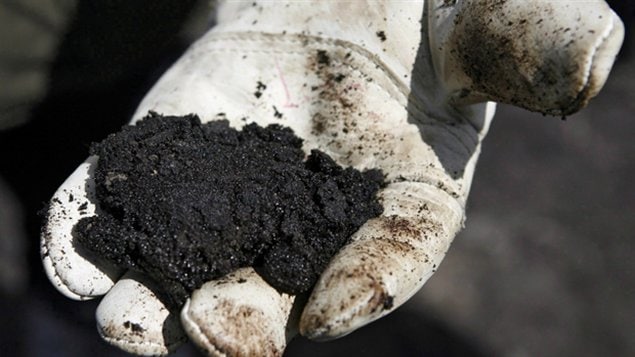 About half of current oilsands production uses steam deep underground to soften the tarry bitumen and enable it to flow through to the surface. Environmentalists says massive amounts of water are polluted in the process
Photo Credit: Canadian Press file photo

A judge has quashed a government decision to not allow the Pembina Institute to participate in a review of a proposed oilsands project near Fort McMurray in the province of Alberta. The environmental think-tank sought to gain standing in a review of a deep drilling project of the Southern Pacific Resource Corporation.

The project would require up to 1.7 million litres of fresh groundwater every day and would contribute to declining regional air quality, says a Pembina Institute news release.

Calling the Alberta government’s actions “tainted,” Justice R.P. Marceau of the Alberta Court of Queen’s Bench said “It is difficult to envision a more direct apprehension of bias” in the government’s decision to exclude the Pembina Institute’s evidence and participation.

Albertans have a right to a fair oilsands regulatory process, says the Pembina Institute news release. It goes on to note that “in 2012, there were over 36,000 energy applications in Alberta…The regulator held only seven hearings on energy related projects.”