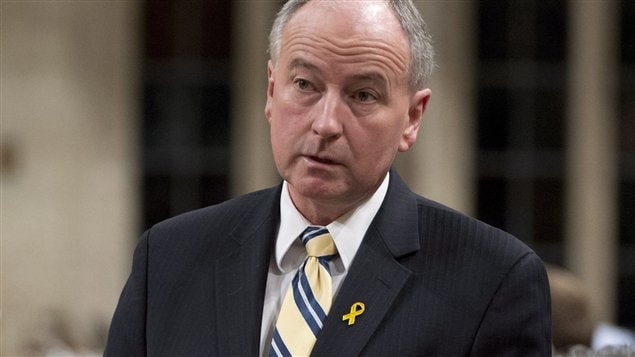 The day after a news report about U.S. surveillance in Canada of a G20 summit in 2010, a Canadian government minister and the head of Canada’s intelligence gathering agency CSEC refused to answer whether the surveillance had actually occurred.

John Forster, chief of the Communications Security Establishment of Canada (CSEC) said he couldn’t answer questions because “I can’t comment in detail on the intelligence operations or capabilities of ourselves or our allies. What I can tell you is that CSEC, under its legislation, cannot target Canadians anywhere in the world or anyone in Canada, including visitors to Canada.”

Later in the House of Commons Question Period, no direct comment on the allegations from the Minister of Defence Rob Nicholson who is responsible for CSEC.

According to a report on Wednesday night by Canada’s national public television broadcaster CBC, the covert U.S. operation was no secret to Canadian authorities and was coordinated with Canada’s intelligence gathering agency, the Communications Security Establishment Canada (CSEC).

Update November 29, 2013:
Glenn Greenwald @ggreenwald, the journalist who has revealed a massive domestic and foreign spying operation by the U.S. National Security Agency (NSA) and was involved with Wednesday’s CBC report, tweeted the following on Friday (November 29):

Remember over the next few weeks that Canada’s spy chief claimed CSEC “cannot target Canadians…or anyone in Canada” https://www.rcinet.ca/en/2013/11/28/canadian-government-refuses-to-confirm-u-s-surveillance-of-g20-summit-in-canada/ [ a link to this page]

Remember over the next few weeks that Canada’s spy chief claimed CSEC “cannot target Canadians…or anyone in Canada” http://t.co/3V9xKtU2R3