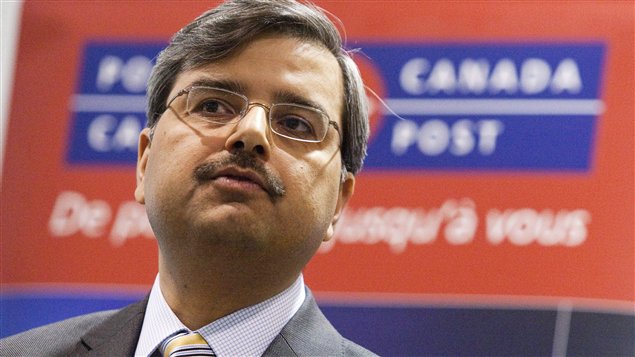 During the three hour meeting, the Standing Committee on Transport, Infrastructure and Communities also heard from the president of the Canadian Union of Postal Workers, as well representatives of a number of organisations including two think tanks, a small business association, and an association that represents Canadians with disabilities.

The postal service intends to cut door-to-door service to Canadians living in cities and provide community mailboxes for those cut. It will impose hefty price increases on stamps. And it justifies this on the basis of financial losses. Yet it’s had hundreds of millions of dollars of profit since 1995 every year except 2011.