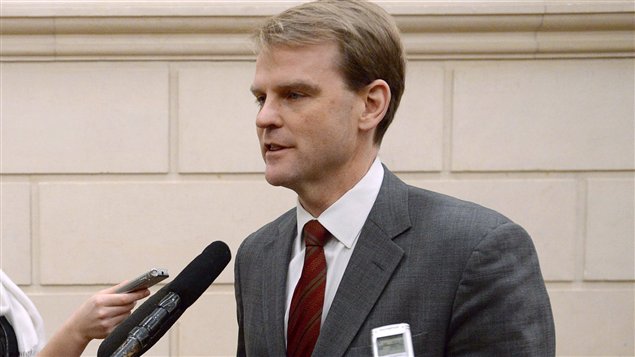 Canada re-opens door to parents, grandparents, but with stringent conditions

Canadian citizens and permanent residents who want to sponsor foreign parents or grandparents under a special immigration program can do so beginning Thursday (January 2).

The Canadian government says it will accept 5000 applicants through the Parent and Grandparent Program in 2014. The government had frozen applications in 2011, to deal with a massive backlog of wait times of eight years.

The sponsor of relatives hoping to immigrate to Canada must now meet new criteria to be eligible to apply, including:

CBC News reports Jamie Liew, a refugee lawyer and assistant professor of law at the University of Ottawa, says that the government is sending the wrong message with these requirements.

“The message the government is sending is one of mistrust,” Liew said. “Painting a picture that persons coming from abroad may not be contributing members of society is untrue.”

This past October Immigration Minister Chris Alexander said the new program will “ensure that families have the financial means to support those they sponsor, while also protecting the interests of taxpayers.”

Last May, the previous Immigration Minister Jason Kenney explained the need for new regulations of the Parent and Grandparent Program this way: “If you think your parents may need to go on welfare in Canada, please don’t sponsor them. We’re not looking for more people on welfare, we’re not looking to add people as a social burden to Canada.”