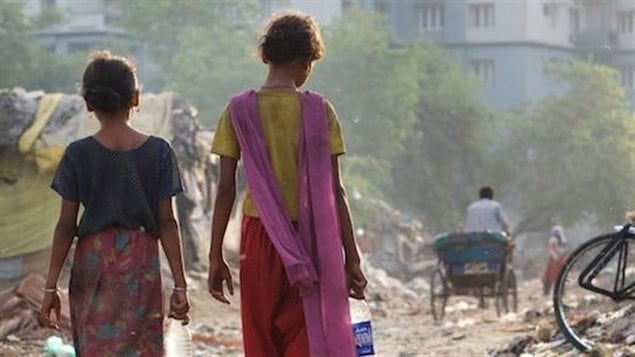 Elite’s ‘power-grab’ a danger to the planet: Oxfam

“Wealthy elites have co-opted political power to rig the rules of the economic game, undermining democracy and creating a world where the 85 richest people own the wealth of half the world’s population,” says the development organization Oxfam. It published a report called Working for the Few which will be the basis of lobby efforts at the World Economic Forum in Davos Switzerland this week.

Risk of violence and instability

Public awareness is growing about what Oxfam calls “a power-grab.” Polls done for the organization in Braxil, India, South Africa, Spain, the UK and US show that most respondents believe laws are skewed in favour of the rich. And that, says Fox, is dangerous for the world.

“The levels of impunity, the fact that the most wealthy in too many countries are not contributing to the social services and the social protections that people in those countries need, and politicians are increasingly accountable to the most wealthy and not to the majority of their citizens mean that we’re going to have ever more violence, ever more instability, ever more social disruption,” says Fox.

Oxfam will urge those attending the World Economic Forum to support progressive taxation, to not dodge their own taxes, to refrain from using their wealth to seek political favours, to urge governments to provide healthcare, education and social protection for citizens, to demand people get a living wage, and to challenge other members of the economic elite to join them in taking this kind of action.

Otherwise, says Fox, continuing and increasing economic disparity is “a recipe for disaster for the planet.”