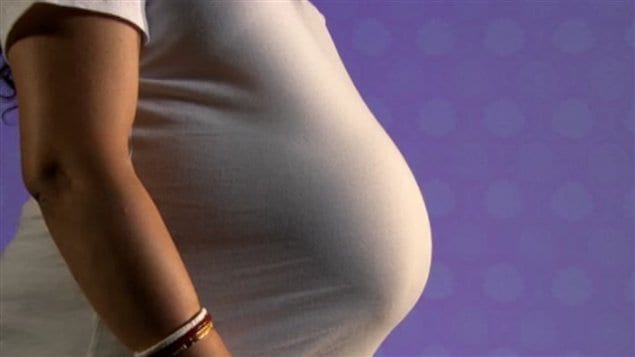 Toxic chemicals may be responsible for increases in disabilities among children such as autism, ADHD, and dyslexia, according to a study from the Harvard School of Public Health and the Mount Sinai school of medicine. Two of the world’s leading scientists in toxicology warn countries around the world need to start evaluating industrial chemicals’ effects on brain development.

The human brain is very complicated, its development complex and so, it is highly sensitive to toxicity, says Dr. Philippe Grandjean, a professor at Harvard University.

“Small changes can have profound effects”

“If toxicity happens during development then there is very little opportunity for repair because development happens so rapidly. Everything must happen at a particular time and in a particular sequence. If something goes wrong, that is the brain that you’re going to have for the rest of your life. Even small changes or abnormalities can have profound effects,” notes Grandjean.

Scientists have been aware of the dangers presented by substances like lead and mercury. But Grandjean says there is little data on new chemicals like those used in dry cleaning, pesticides and flame retardants used in furniture, carpets and computers. “These are commonly-used chemicals that we are all exposed to. We all have them in our bloodstream or we excrete metabolites in the urine.”

“We think this is just the tip of the iceberg,” says Grandjean referring to the chemicals which are currently suspected of affecting brain development. He thinks the list will get much longer. “We must address this systematically so that we can find out how best we can protect the brains of the next generation,” says Grandjean.

“A silent pandemic” is what the study calls the effect of neurotoxicants on children—a pandemic because it is so widespread, silent because so many children’s neurological problems are undiagnosed.

“It can have profound effects on your life if your brain has not undergone an optimal development so that you have deficits of various kinds,” says Grandjean. “Even a loss of one IQ point will on average affect your lifetime income and also your taxable income. All of this is of profound importance to society.”

The economic impact of the brain power lost is estimated to be in the billions of dollars and in the United States alone $50 billion annually may be lost, he says.

Canada has populations that are particularly vulnerable in the north. Aboriginal people eating traditional foods are exposed to high levels of mercury, DDT and PCBs, notes Grandjean. He says Canada needs to collaborate with all countries to learn more about industrial chemicals and their effects on brain development.

“We are not doing that today.”

The study was published in Lancet Neurology, online February 15, 2014.