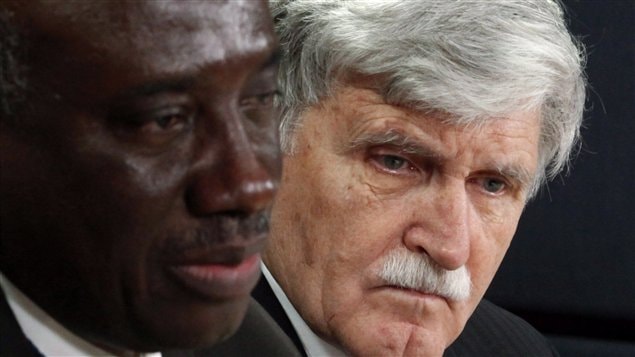 General who led in Rwanda, will quit Senate

Retired General Romeo Dallaire has announced he will resign from his current job as a Canadian senator. The senator has a heavy workload dealing with veterans’ post -traumatic stress issues and international humanitarian efforts.

Dallaire was head of the UN peacekeeping force in Rwanda in 1993 and asked for permission to intervene to prevent the genocide. Permission was denied and he was ordered to withdraw his troops. He was later plagued with post-traumatic stress disorder and depression.

Dallaire today denied his decision had anything to do with recent scandals involving improper expense claims by other senators, but he has expressed frustration with that in the past.