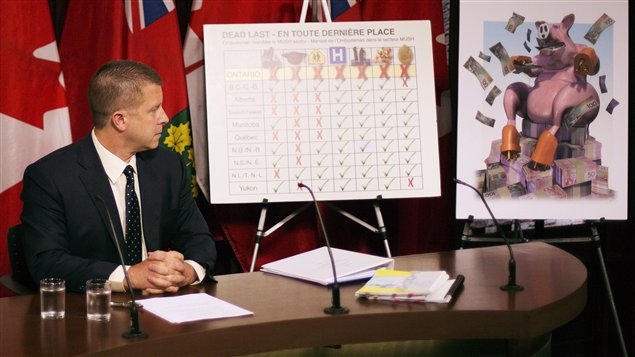 The Ombudsman of Canada’s second most populist province of Ontario says there’s been a record 37% increase in complaints to his office in his latest annual report released Monday (June 23).

“This year has been an exceptional one… for both the sheer volume of public complaints and the historic progress that was achieved towards modernizing our mandate,” said Ombudsman André Marin.

The province’s electrical utility Hydro One and its billing practices have garnered an unprecedented number of complaints to his office: 7,900 complaints.

Marin launched an investigation in February after customers complained about delayed or missing invoices, which resulted in high “catch-up” bills.

His report says the Crown corporation took $8,390 from the bank account of one woman who had authorized automatic payments, saying they’d underestimated her billings for almost two years.