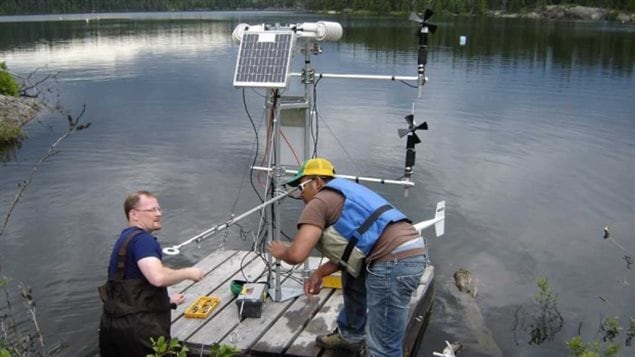 Government action has severely degraded science in Canada and the role it should play in devising public policy, and that is bad for democracy, say three professors at the University of Waterloo, in Ontario.

Government scientists are no longer allowed to speak freely to the press or to the public and funding for scientific research has been drastically cut, write the three in an editorial in the Globe and Mail newspaper.

Science in the public interest cut

“Government science is very often science in the public interest,” says Heather Douglas, Chair of Science and Society at the university. “It’s neither science done for academic curiosity, nor science done for the sake of industry-for the sake of innovation that might turn into a commercial profit. It’s science done to protect public interests such as public health, public welfare, to protect the quality of the environment and things that are essentially communal goods.”

Drastic cuts hobbled a program which monitors ozone levels above the Arctic. Another which measured toxins in marine mammals was shut down and the Experimental Lakes Area project which conducted ecosystem experiments was only kept alive by private interests and provincial government funding. These are just a few examples of the kind of funding cuts made by the current Canadian government, ostensibly in an effort to balance the budget.

‘They try to bury the knowledge’

“But the Conservatives (current party in power) have turned financial exigency into an ideological weapon,” write the three in their editorial. “Whenever science seems likely to generate knowledge that could create difficulties for their political agenda, they try to bury the knowledge and destroy the government’s capacity to generate it.” The current federal government’s policy is to encourage resource development.

“If the public doesn’t have access to the kind of scientific information that they can assess whether or not governmental policies are effective, are in their best interest, whether or not there are things that the public cares about that might be being harmed, if the public can’t know that then it can’t make an informed decision at the ballot box and that’s a crucial thing to be doing in a democratic system is to be deciding whether or not those in power are acting in the public interest,” says Douglas. If decisions are only made on the basis of what government wants people to know, then, she says, democracy is seriously damaged.