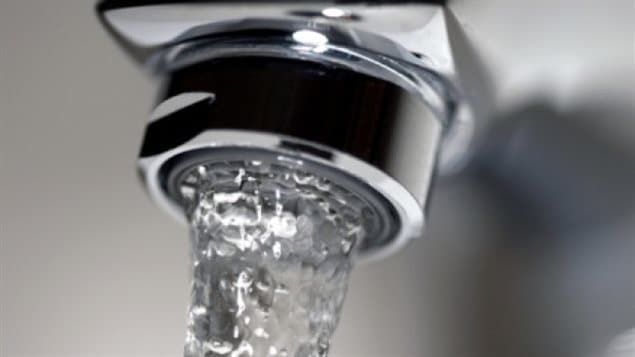 While it is considered safe to drink, more studies are showing that surface water and tap water contain trace elements of over 150 different pharmaceuticals
Photo Credit: iStock

Your drinking water is drugged

We as a society consume a lot of pharmaceuticals: painkillers, hormone replacements, blood thinners,  anti-depressants, and many many others. Some people of course also take restricted, so-called illegal drugs,  cocaine for example. But none are absorbed 100 percent. Some of it passes through us and into waste treatment plants and back into the environment. Somewhere else, a municipal water system picks it up, treats it, and it goes into our faucets and drinking foutains.

Along the way, none of the processes removes the tiny traces such that when we take a glass of water, we are also taking miniscule amounts of everyone else’s drugs.

A recent study of conditions on several relatively remote aboriginal reserves found traces of drugs which including a drug for treatment of diabetes (metformin), another for acid-reflux (ranitidine), and the diuretic hydrochlorothiazide.

The drugs are admittedly in miniscule, trace amounts, however they had never previously been detected before in surface or drinking water in North America,

One reason for the discovery of so many chemicals getting into surface and drinking water can be attributed to new and better detection technology. On the other hand, we as a society are taking more and more pharmaceuticals, and with an aging population, that is adding to the increase in prescriptions.

Professor Metcalf says pharmaceutical use in increasing at a rate of 10- 15 percent annually.

As to the potential dangers to humans, professor Metcalf says it’s still an area of debate. The effects of long-term exposure of humans to trace amounts of pharmaceuticals has never really been studied.  However, a Canadian research paper in  2011 discussed a possible link between prostate cancer and environmental estrogen from birth control pills. Other studies have investigated a possible link between environmental compounds such as estrogens or steroids and obesity.

Canada has no drinking water guidelines for pharmaceuticals.

Professor Metcalf says at present what might be of greater concern is the mixing of drugs, in that someone taking a prescription drug may experience adverse effects when exposed to another contra-indicated drug consumed unknowingly in drinking water.

He says we already know that even at trace amounts, the various hormone therapy drugs, such as birth control pills, are having a negative effect on fish by adverse changes to their reproductive systems possibly jeopardizing some species survival, or possibly extirpating local populations.

He says that while a few European cities have begun upgrading water treatment systems to remove an amount of these trace pharmaceuticals, it’s not the case in North America where many towns and cities are struggling financially and the added cost of upgrading is unlikely.