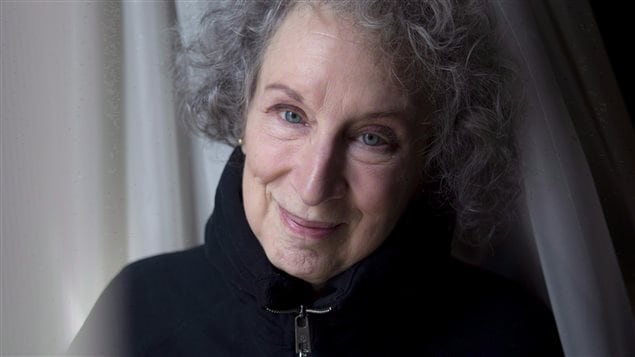 Margaret Atwood is giving people the opportunity to 'name a character' and raise money for 'Freedom from Torture'.
Photo Credit: CP / Chris Young

Margaret Atwood wants you to name a character

Margaret Atwood, the first-lady of Canadian literature, is joining 16 other writers in raising money for the British charity, Freedom from Torture.

Bidding began today, in the ‘Immortality Auction’, for the right to name a character in an upcoming book.

“The character I am donating to Freedom from Torture’s Immortality Auction will either appear in the novel I am finishing now or in my upcoming retelling of Shakespeare’s The Tempest as part of the Hogarth Shakespeare Programme,” Atwood said.

The HSP allows best-selling novelists to retell their favourite Shakespeare play, re-imagining it in their own way.  So the highest bidder might be a new character in Atwood’s version of Shakespeare’s The Tempest !

Freedom from Torture helps survivors of torture rebuild their lives,  The organization works in a number of U.K cities and shares their expertise in the care, treatment and protection of survivors with partner organizations around the world.

The bidding continues until November 20th, 2014.