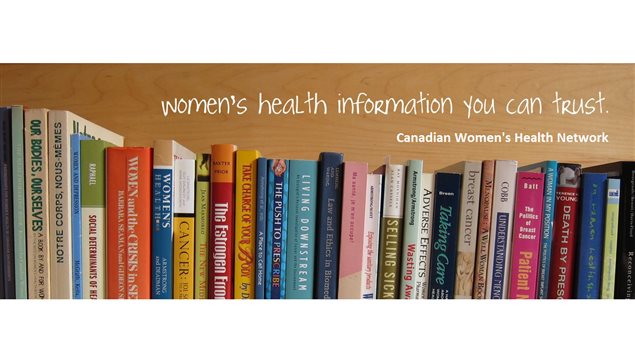 The respected and much consulted Canadian Women’s Health Network (CWHN) has suspended its activities after failing to find alternate funding after the Canadian government suddenly cut financial support in 2013.

In a statement released November 21, the board of directors voiced its “concern about the lack of funding for organizations committed to improving women’s health in Canada.”

The statement also pointed out that the organization “has been providing independent health information to Canadian women for over 21 years and it is a unique and trusted national resource.”

The organization’s fact-filled website will remain on line, but will not be updated. Remaining staff members have been laid off.

RCI’s Wojtek Gwiazda spoke to Anne Rochon Ford, Executive Director of the Canadian Women’s Health Network, about the organization’s work and its closing.