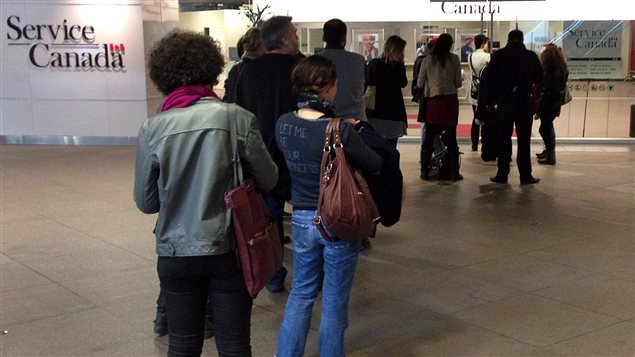 In its latest labour force survey the Canadian government’s statistics gathering agency Statistics Canada reports that in December the country’s unemployment rate remained unchanged at 6.6%, with increases in full-time jobs being offset by drops in part-time employment.

In December, employment declined among women aged 25 to 54 and increased among men in this age group according to the report released Friday (January 9).

The agency noted there were fewer people working in accommodation and food services in December. At the same time, employment increased in agriculture, public administration and natural resources.

According to Andrew Jackson, a senior policy adviser at the Ottawa think-tank the Broadbent Institute, says “The proportion of Canadians with jobs actually fell, from 61.6 per cent to 61.5 per cent,” he said. And despite the monthly full-time jobs surge, for the year as a whole, “just 32,000 permanent jobs were created over the year, compared to an increase of 110,000 temporary jobs,” Jackson noted.

Statistics Canada unemployment rates count people who are actively looking for jobs, but does not include those who have given up looking for a job.

Here’s a breakdown of unemployment rates in December by province  (previous month in brackets):