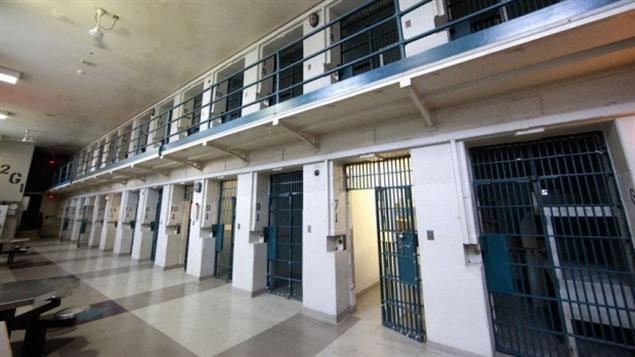 The current Canadian government is planning legislation that would mean certain murderers could never be released from prison, reports the Globe and Mail. Currently, the penalty for first-degree murder is a life sentence with a chance of obtaining parole after 25 years.

The new measure would apply to people found guilty of murdering police and jail guards, those who murder during a sexual assault, kidnapping or terrorist act and for particularly brutal murders.

The change would be in keeping with this Conservative government’s tough-on-crime agenda, which could be a major plank in a federal election coming this year.

Some legal experts say the measure could be unconstitutional given guarantees against cruel and unusual punishment in Canada’s Charter of Rights and Freedoms.

There is also concern the cost of keeping more people behind bars would hamper the already-overloaded prison system.