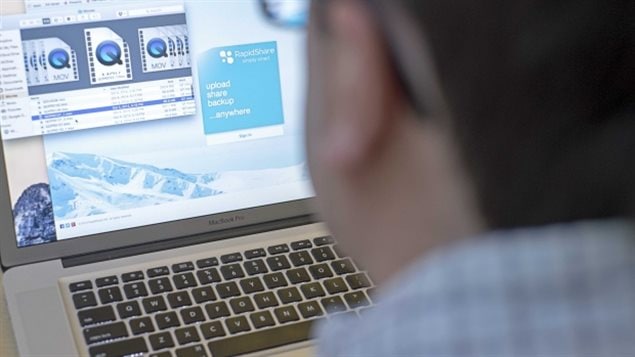 Canada’s electronic spy agency is going through millions of videos and documents downloaded online every day in an effort to find extremists and their plans, according to the public broadcaster CBC.

“Every single thing that you do — in this case uploading/downloading files to these sites — that act is being archived, collected and analyzed,” says Ron Deibert, director of the University of Toronto-based internet security think-tank Citizen Lab, who reviewed the document. He says Canadians need to consider whether they agree to what he describes a giant X-ray of internet activity.

The revelation comes just before the Canadian government unveils new legislation to increase the power of security agencies to enhance their ability to fight terrorism.

“CSE is clearly mandated to collect foreign signals intelligence to protect Canada and Canadians from a variety of threats to our national security, including terrorism,” CSE spokesman Andrew McLaughlin wrote in an email to CBC.

While CSE is not allowed to target Canadians, the privacy commissioner who recently reviewed its activities, found it unintentionally swept up private communications of 66 Canadians while monitoring signals intelligence abroad. A new public opinion poll suggests Canadians are increasingly concerned about their privacy.