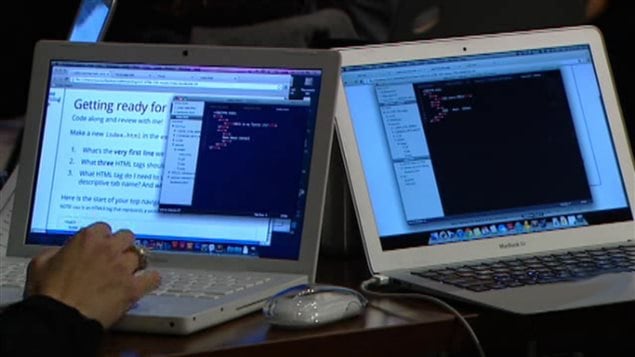 A new poll suggests Canadians are becoming more and more concerned about their personal informationn and why it's been collected, and by whom
Photo Credit: CBC

A new report stemming from a poll by Canada’s Privacy Commissioner has found that nine out of 10 Canadians say they are concerned about their privacy.

Canada’s privacy commissioner, Daniel Therrien, said Canadians fear they are losing control over their personal information.  “Canadians are telling us they are concerned about many privacy issues, for example, data breaches, identity theft, digital privacy and warrantless access to personal data held by telecommunications companies,” he said.

The poll aslo showed that more people are taking at least some measures to protect their privacy such as installing passwords on mobile devices, turning off tracking apps, and refusing to give personal information to organizations when not legitimately necessary.

The telephone poll of some 1,500 people across Canada was conducted for the Office of the Privacy Commissioner of Canada by Phoenix Strategic in October and November of 2014.