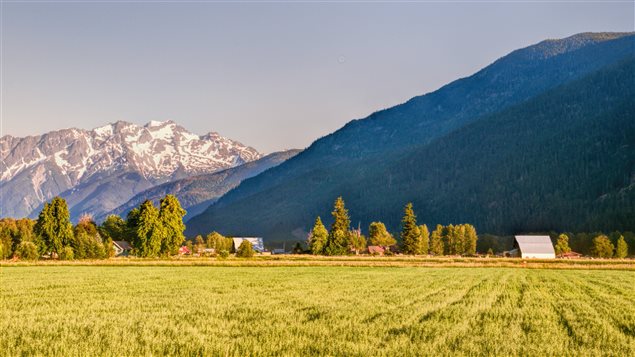 More than half the people on earth live in urban areas, and providing for their needs gobbles up farmland, forests, wetlands and other ecosystems, warns David Suzuki, a Canadian scientist and prominent environmentalist.

More jurisdictions are enacting strong land-use policies to protect farmland and green space, notes Suzuki, applauding plans like the one enacted by the province of Ontario. That plan is up for review and politicians are under pressure to amend it to allow more development. Interested parties are invited to comment online.

Almost half of Canada’s urban areas are located on land that was farmed only a few generations ago, says Suzuki. He urges governments to establish more so-called greenbelt protection rules and to encourage cities to grow upwards rather than outwards.

‘Canada’s towns and cities…at a crossroads’

Suzuki says Canada’s towns and cities are at a crossroads, and asks Canadians to consider what kind of cities they want.