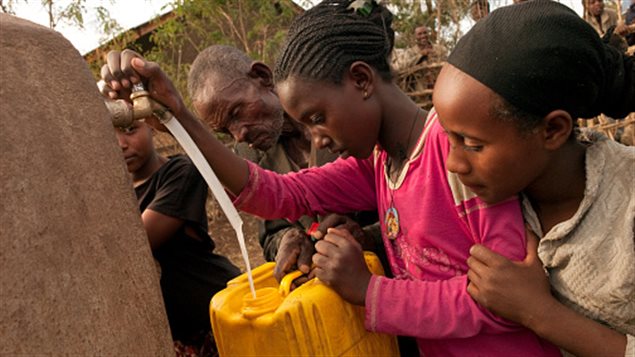 Ethiopia is the top recipient of aid from Canada, followed by Tanzania, Afghanistan, Mozambique and the Philippines.
Photo Credit: Lynn Johnson/National Geographic Magazines/Getty

In a confidential briefing memo prepared for International Development Minister Christian Paradis and obtained by the Canadian Press, Canada’s government recognizes that it is falling considerably short when it comes to investing in foreign aid.

While the United Nations’ target for official development assistance stands at 0.7% of gross national income (GNI), the Organization for Economic Co-Operation and Development (OECD) recently said that Canada only spent 0.24% of its GNI helping the poorest countries last year and 0.27% in 2013.

It seems unlikely, however, that the Conservative government will boost its foreign aid budget any time soon.

In the memo, dated June 2, it suggests that private sector funding will need to fund new initiatives.

The document also reveals that Ottawa will not implement the Post-2015 Agenda — a continuation of the soon-to-be-expired Millenium Development Goals — which is to be approved at a United Nations summit at the end of September. 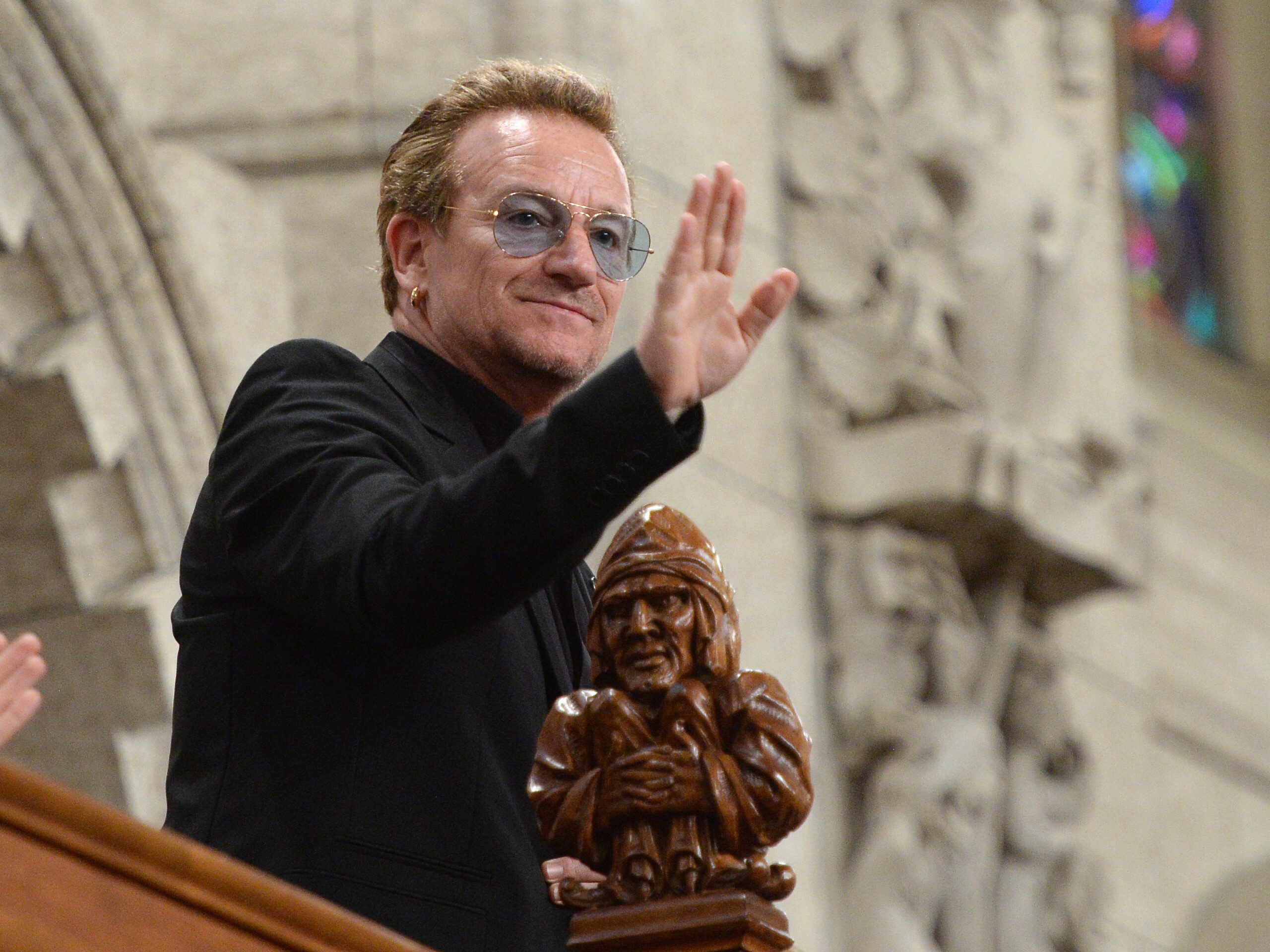 One section reads: “Unlike most of our traditional like-minded countries, Canada has no plans to apply the Post-2015 Agenda domestically, or to take on new reporting obligations beyond what we are currently producing”.

Opposition critic for international development Hélène Laverdière, of the National Democratic Party, says it is “absurd”.

“We see it with First Nations, we have development issues in Canada.  There are aboriginal communities in Ontario that have had been forced to boil their water for the past 17 years.”

The report came as U2 frontman and humanitarian activist Bono met with federal party leaders Monday, including Prime Minister Stephen Harper, to press for more action especially in favour of maternal and child health.

He says other countries might feel that Canada’s refusal to apply the agenda gives them license to do so as well, which could “potentially lead to the unraveling of the Sustainable Development Goals.”

Brown adds that Canada was once highly regarded on the international stage, managing at one point to deliver 0.5% of its GNI as ODA, but funding cuts have damaged its reputation.

Listen to the interview with Stephen Brown: