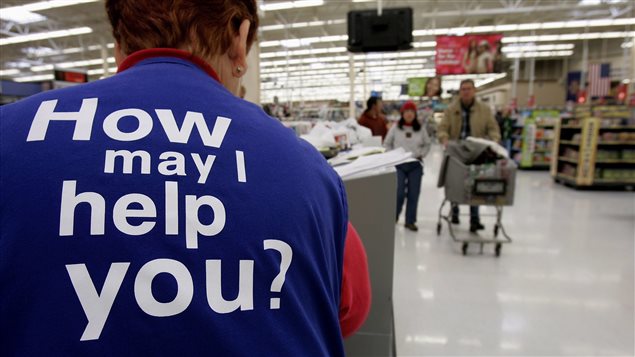 According to the study by the Canadian Centre for Policy Alternatives, 29.4% of Ontario workers earn $15 an hour.
Photo Credit: DOUGLAS C. PIZAC/Canadian Press

A report by the left-leaning Canadian Centre for Policy Alternatives comes to a grim conclusion about Ontario’s labour market: it is increasingly becoming precarious.  And the think tank calls the changes that have taken place in the last 17 years “eye-popping”.

Crunching numbers from Statistics Canada, it found that the share of workers earning minimum wage ($11 in 2014)  rose five-fold in almost two decades and the number of workers making within $4 of the minimum wage increased by 48% over the same period.

Almost three-quarters of the first group are adults, 25 years of age or older, and besides having difficulty making ends meet, they face difficult working conditions.

The vast majority of them never know what their hours are going to be from week to week.  Few have access to paid days off.

The Ontario government intends on modernizing its Labour Relations Act and Employment Standards Act to adapt them to the changing workplace.  Public consultation meetings will be held across the province starting Tuesday, until September 18.