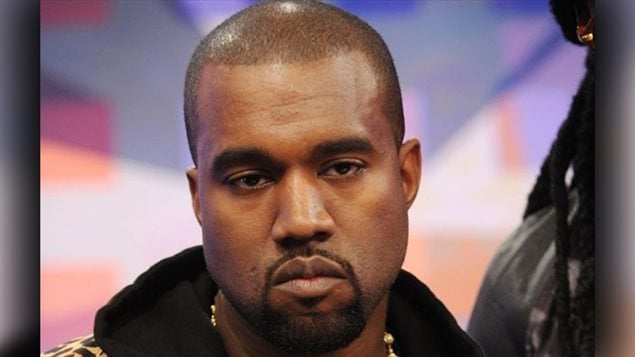 Kanye West has been announced as a performer at the closing ceremonies of the PanAm games. Resistance to his presence is growing. Many infuriating quotes have been attributed to him about his self-described importance to the world.
Photo Credit: Via CBC

When it was recently announced that Kanye West had been hired to perform at the closing ceremony of the PanAm games in Toronto, many expressed surprise.

That surprise quickly turned sour as opposition to his presence started, and is growing.

Many say they are upset that the games organizers are using taxpayers money to hire Americans to perform in the place of so many talented Canadians.  They say this should be an occasion to showcase Canadian performers.

Many others are angered by the particular hiring of Kanye and his own extremely high opinion of himself and his music.

In fact a petition has been started to get the PanAm organizers to replace him at the closing ceremonies.

In response to the backlash the CEO of the PanAm games, Saad Rafi, has said that West and another American rapped called Pitbull, are “international stars” and as such are “quite appropriate” for the international event.

A poll on the CBC website shows over 68 percent of responses disagree with that.

The mayor of Toronto, John Tory, recently became the butt of jokes when he told reporters shortly after the announcement of Kanye West’s appearance, “And I’m smart enough to know that he’s a proud product of our music industry here, as are a number of others.”

Later it was pointed out to him that Kanye West is an American.