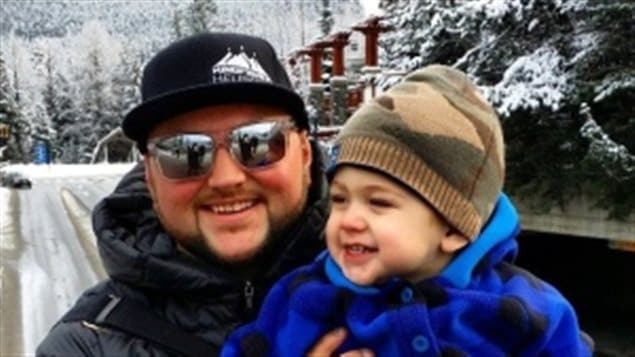 The drug-related death of Hardy Leighton and his wife left their toddler, Magnus an orphan.
Photo Credit: Youcaring

A coroner has confirmed that a couple in the province of British Columbia died July 20th after ingesting toxic levels of fentanyl, a synthetic opioid painkiller 50 to 100 times more powerful than morphine. This comes at a time when researchers have found recreational drug users are switching to alternative opioids after the much-abused prescription drug, oxycodone was changed to make it more difficult to tamper with.

The drug’s manufacturer changed the formulation of the drug in 2010 to one that could not be crushed for snorting or injecting. Shortly afterwards, the province of Ontario began to monitor doctors’ prescription patterns for narcotics.

That and media reports about the abuse of oxycodone and overdose deaths prompted Ontario doctors to reduce the prescriptions they wrote for the drug, according to the study. But there were substantive increases in the prescription of other strong opioids like fentanyl and hydromorphone.

Ontario has most opioid abuse

So while the deaths due to oxycodone dropped 30 per cent by the end of 2013, fatal overdoses from all opioids jumped 24 per cent between 2010 and 2013. While Ontario reports the highest opioid abuse, it would be reasonable to suspect the trend was similar in other provinces like British Columbia.

Officials across Canada continue to struggle to try to find ways to stem the illegal and sometimes fatal use of prescription opioids.

Hardy and Amelia Leighton were in their 30s when they were found dead in their suburban home, leaving their two-year-old son an orphan.