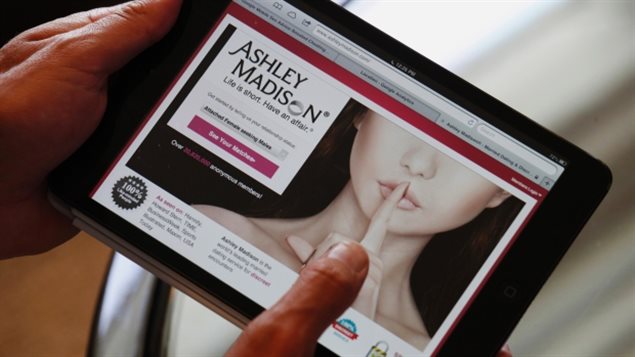 Infidelity among 10 per cent of Canadians, survey

Some 13 per cent of Canadian men and eight per cent of women say they have cheated on their spouse, according to a survey for Postmedia News. The polling was done after news broke that hackers had breached Ashley Madison, an online service that invites married people to have affairs.

Even more people, about 22 per cent, say they have considered cheating but have not done it.

Sending a sext constitutes infidelity for 79 per cent of Canadians.