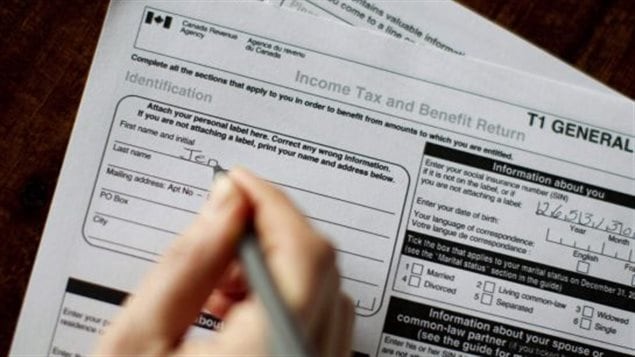 This is not news to Canadians who’ve been paying taxes for years but a new report puts actual figures to what they already know anecdotally: more and more of their money is going to taxes.

A report from the economically conservative and libertarian-leaning think-tank, The Fraser Insistute says Canadians now pay more in taxes than they do for food, shelter and clothing combined.

Quoted in the National Post newspaper he says,  “As the tax bill grows, there is less money available for families to spend on things they want to spend on, to save for retirement or their kids education, or even to pay down their household debt,”

The study says that even after taking inflation into account taxes have risen 149.2 percent.

The report notes also that in recent years taxation has not equaled government spending and that governments have borrowed to make up the difference through deficit budgets. The report says this money must be paid back so deficit budgets must be considered as deferred taxes. Taking that into account, taxation rates would be even higher at over 44 percent.