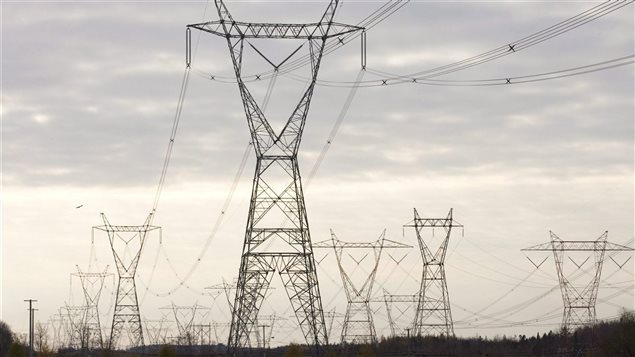 Hydro Quebec announced today, that it is partnering with Eversource, an Amercian energy company, to bring hydroelectricity to the Northeastern United States.

“the greenest utility in the world,”

The deal between Quebec and Eversource has yet to be approved by regulators. Eversource Energy CEO Thomas May said his New England energy company is proud to team up with Hydro-Quebec, a company he calls “the greenest utility in the world,” on a proposal that would bring hydroelectricity to New Hampshire.

“We in New England have an energy crisis of bits, both with respect to prices — our markets have been very, very difficult in the winter — and we’ve had extreme price spikes in the last two winters,” he said.

It is expected the power will begin to flow in the spring of 2019.

Newfoundland and Labrador, meanwhile, is hoping to sell to the same market from its new projects, Muskrat Falls and the Lower Churchill. Premier Paul Davis is looking to the future, “While there is a level of competitiveness, there is more demand and growing demand for hydroelectricity than I believe that Quebec and Newfoundland and Labrador is going to be able to supply,” He said, “I believe that we have the ability to work together,”