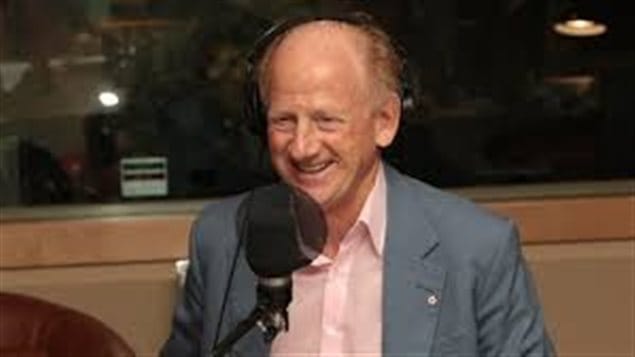 PEN International President John Ralston Saul, a Canadian, is concerned about the erosion of some freedoms in Canada.
Photo Credit: ici.radio-canada.ca

PEN International has launched a broadside at Canada for policies that it says are undermining freedom of expression, freedom of assembly and access to information.

The criticism is contained in a briefing released on Tuesday as some 250 writers and intellectuals from over 80 countries gathered in Quebec City to attend the 81st PEN International Congress.

PEN International listed different ways in which freedom of expression is being curtailed in Canada, citing restriction on freedom of assembly, blocking access to information, increasing surveillance, lack of protection of confidential sources and neglect of indigenous language rights

It added that the erosion of rights “has manifested itself through aggressive policing; discouragement of public sector employees from open communication with the media, through a notable chill on charities; and by gathering sensitive surveillance data which has been shared with foreign intelligence agencies.”

Each year, PEN International prepares a freedom of expression report on the country in which its Congress is being held.