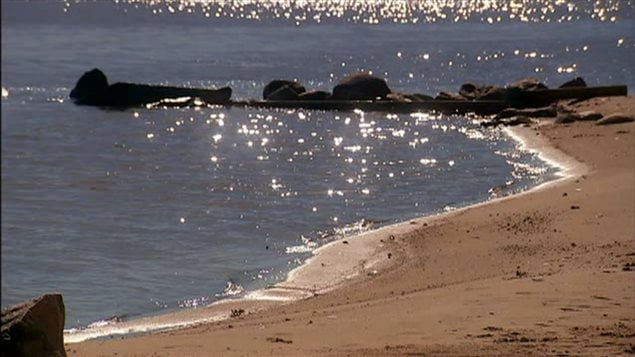 A California-based group says the commercial fisheries on three central Canada lakes are the worst-managed in the world, but fishermen say the lakes are healthy and productive.

Seafood Watch is asking consumers to not buy fish taken from Lakes Winnipeg, Manitoba and Winnipegosis in the western province of Manitoba. It says an assessment found many fish stocks there have collapsed or are severely depleted.

Commercial fishers in Manitoba say the assessment is based on paper reports and not actual lake conditions. Spokesman Kris Isfeld told Canadian Press the past 10 to 15 years have been among the most productive he’s ever seen for the fishery.

Manitoba’s freshwater fishery is the second-largest in North America by volume. The first is in the Great Lakes.