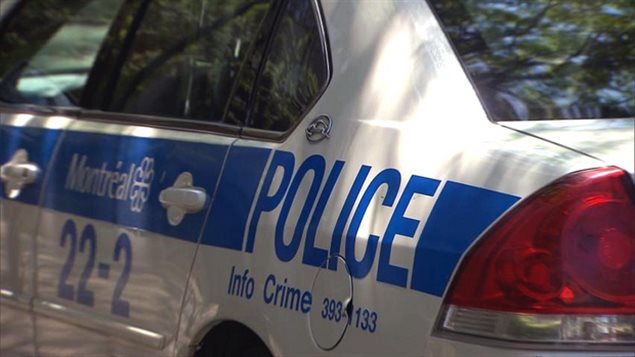 Montreal police used the Highway Safety Code to stop a protest in March 2011. About 150 protesters were charged.
Photo Credit: CBC

Judge reaffirms right to protest in the street

A judge has ruled that police cannot use an article in a highway safety code in the province of Quebec to stop protests because that would violate citizens’ rights under the constitution. The ruling acquits a protester who was fined during a march against police brutality in 2011 in Montreal.

Section 500.1 of the Highway Safety Code in the province of Quebec states ” No person may, during a concerted action intended to obstruct in any way vehicular traffic on a public highway, occupy the roadway, shoulder or any other part of the right of way of or approaches to the highway or place a vehicle or obstacle thereon so as to obstruct vehicular traffic on the highway or access to such a highway.”

Judge Guy Cournoyer ruled that using that section to charge the protester violated freedoms of expression and of peaceful assembly protected by the Quebec and Canadian charters of rights. The ruling orders the government to amend the highway code within six months. He added the part of the code that was used was “not a reasonable limit …justified in a free and democratic society.”