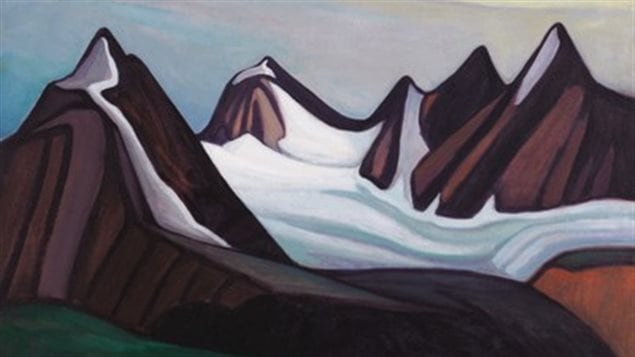 The leading lot in Heffel's fall auction was the extraordinary "Mountain and Glacier" canvas by Lawren Harris, which broke the artist record and sold for $4,602,000.
Photo Credit: (CNW Group/Heffel Fine Art Auction House)

“Our 20th year of live auctions has been particularly gratifying, thanks to Lawren Harris’s remarkable momentum,” said David Heffel, President of Heffel Fine Art Auction House. “It’s rewarding to participate in the growth of the international art market and share sought-after masterpieces with the public as they pass through one set of hands to the next.”