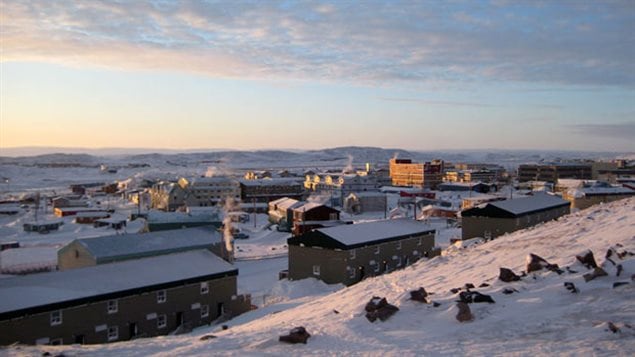 Iqaluit, the capital city of Canada's eastern Arctic territory of Nunavut. It's one of many communities already being affected by global temperature change. (The Canadian Press)

On the occasion of the United Nations climate change conference in Paris (November 30- December 11), Eye on the Arctic has been speaking with different indigenous leaders from across Canada’s North.

In this interview series we explore how climate change is affecting Canada’s Arctic and whether international conferences like COP21 can actually make a difference in the day-to-day lives of northern Peoples.

In this instalment, Part 2 of our series  (click here for Part 1), we turn our attention to Canada’s eastern Arctic territory of Nunavut.

Climate change has already affected everything from infrastructure to hunting patterns in the territory.

And in a region were shipping costs and commercially bought food are already several times the national average, the added economic and social costs associated with global warming are even more amplified.

“With our two sister territories, Yukon and Northwest Territories, our contributions to greenhouse gas emissions are very, very low but we see the huge impacts up North,” said Nunavut’s premier Peter Taptuna in a phone interview with Eye on the Arctic before he left for COP21 with the Canadian delegation.

“We`re being affected in most cases more than southern Canada or southern countries and that’s put a lot of strain on our governments economically.”

Impacts on Arctic Peoples must be prioritized 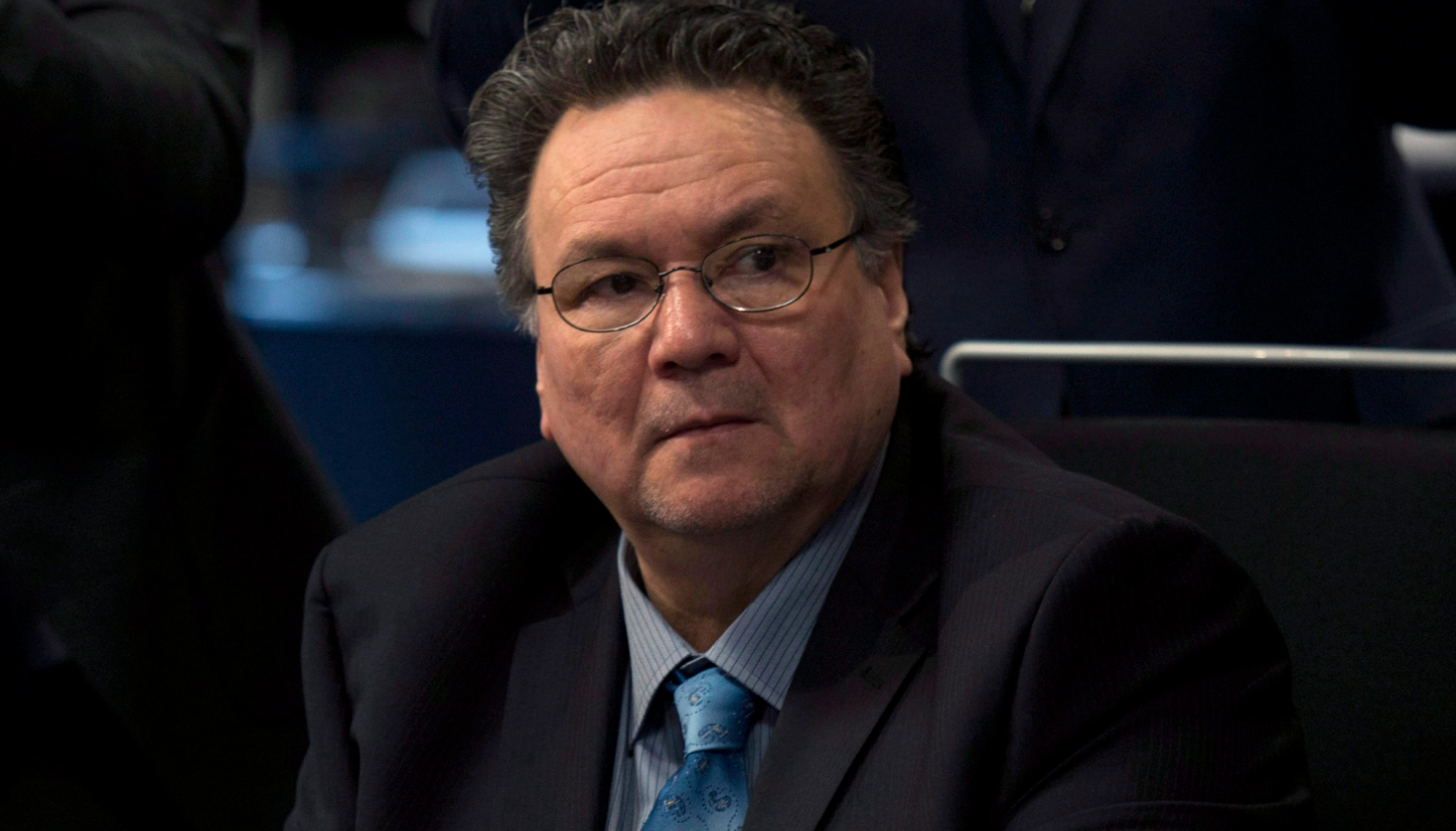 Taptuna said he’s confident an agreement can, and should, be reached in Paris.

But he cautions that southern governments must take into account the unique situation of Arctic peoples when implementing longterm climate-change strategies with things like carbon pricing.

“We’ve got to be very careful about what our actions are going to be without fully understanding the impacts going into the future,” he said, citing the territories already astronomical transportation and food costs.

“Our economy is very fragile up North and we don’t want to upset the progress we’ve made in the last 20 years and come to a point where it makes things even more difficult for northerners and Inuit to live in the North. That’s one of my biggest fears.”

To find out more, Eye on the Arctic spoke with Nunavut’s Premier Peter Taptuna about the effect climate is having on infrastructure and food security issues in Nunavut and why the international climate community needs to think more about how their decisions affect northern Peoples:

Canada:  COP21: View from Yukon, Canada, Eye on the Arctic