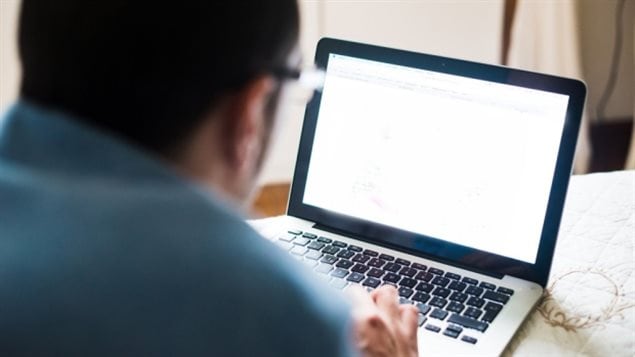 Security agencies would like to have limits on the use of encryption or to have technology so they can get past it to investigate threats.
Photo Credit: Eugenio Marongiu/Shutterstock

After recent terrorist attacks in Canada and abroad, security agencies around the world are asking for limits on encryption to enable them investigate threats online, but those who value privacy are dead set against the idea.

“Encryption is one of the most important methods that we have of keeping our information secure and preserving our privacy online,” says Ann Cavoukian, director of the Privacy and Big Data Institute at Ryerson University and former privacy commissioner for the province of Ontario.

Back doors could let in ‘the bad guys’ too

Security forces would like the technology community to build “back doors” to enable them to get past encryption, but Cavoukian says any mechanism that will allow security forces in will also let in the “bad guys.” She understands that security forces want better tools to fight terrorism but says they should instead turn to the tried-and-true methods of infiltration and information-sharing among security agencies.

“We can’t simply blow (it) off and say “you’ve got to give up your privacy in this evolving world,” says Cavoukian. “No. Privacy, freedom, liberty…these are essential.  You don’t just write them off. That’s what I want to drive home.”

Financial, health and business institutions would not be willing to give up their own online security, says Cavoukian. “It’s never going to happen.” Nor should they, she says, adding that the issue of privacy is absolutely vital.