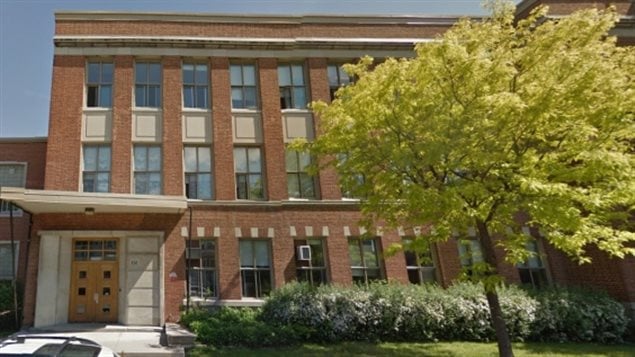 Riverside Elementary School in Montreal is set to close along with other English-language schools in the Montreal region due to declining enrollment.
Photo Credit: Google

School to close after community-funded renovation

Some schools in Canada are so underfunded that parents, students and communities hold fund-raisers and/or execute work themselves to renovate facilities. In other cases, governments offer money for upgrades on condition the schools raise funds and contribute as well.

Such was the case at Riverside Elementary School in Montreal where the community raised $33,000 to complement a government plan to renovate its playground. One can only imagine the frustration of people who worked on the project when they learned the Lester B. Pearson School Board decided to close Riverside and several other schools due to declining enrollment.

Enrollment is down in many English schools in Montreal. This is partly due to a controversial language law that was passed in 1977 changing Quebec from a bilingual province into one that functions officially in French. The law was designed to protect and promote the French language, which was seen as threatened by the surround predominance of English.

Among the law’s provisions, immigrants are required to attend French schools. This has decreased enrollment in English schools as did a migration of English-speaking people out of the province in the 1970s. There was some fear at the time that the province might separate from the rest of Canada.

Provincial governments in Canada are responsible for education and, several of them under financial stress, have for years been demanding budget cuts from school boards. Schools have increasingly been obliged to ask parents to provide their children’s own books, pens and other supplies that used to be given out for free.  In some cases, school maintenance and cleaning has been reduced.

Officially, undergraduate schooling in Canada is provided free of charge and is funded entirely by governments.