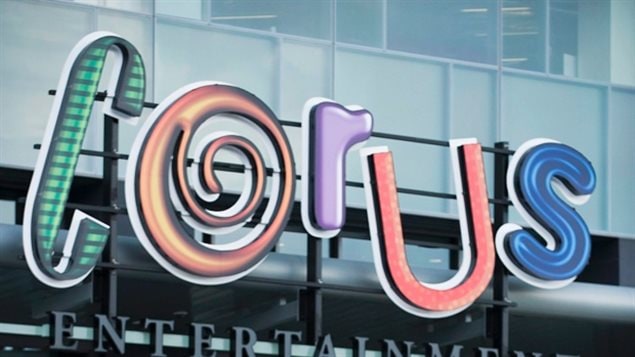 The largest media merger in Canadian history, worth $2.65 billion (Cdn), the deal, when approved, will rearrange several properties, and with regulatory changes on the horizon, the media landscape will eventually be changing.

It is the second major deal for Shaw Communications in less than a month. On December 16, 2015, the cable, internet and satellite TV company announced it was buying Wind Mobile for $1.6 billion (Cdn).

Chris Waddell, Carleton University‘s Carty Chair in Business and Financial Journalism, says the transaction is motivated by Shaw’s move into the mobile arena and its need to pay for the December purchase.

He says not much will change in the immediate future, but with the CRTC, the federal communications regulator, opening up cable services to an a la carte model, some of the these TV channels are bound to suffer.

“As we move to a pick-and-pay world, the prospect exists that some of these channels will not survive”

When the deal closes, expected by May 31st, 2016, Shaw Communications will have recieved approximately $1.85 billion (Cdn) in cash and about 71 million Corus non-voting class B shares. Shaw will focus then on communications infrastructure and not media content.

Wind Mobile was originally created by Naguib Sawiris, the Egyptian billionaire financier and founder of Orascom media. In a 2011 interview with CBC’s Amanda Lang, Sawiris said he regretted getting involved in Canada.

Globalive’s Wind Mobile service launched in 2009 with financing provided by Orascom. “It was a bad idea” Sawiris said at the time. “There’s no real political will here to introduce competition into this closed market,” he said.

A fourth cellphone carrier entering the Canadian market will not bring the competition Canadians long for. Chris Waddell says, “there might be a little bit more competition, but we’ll have to wait and see.”