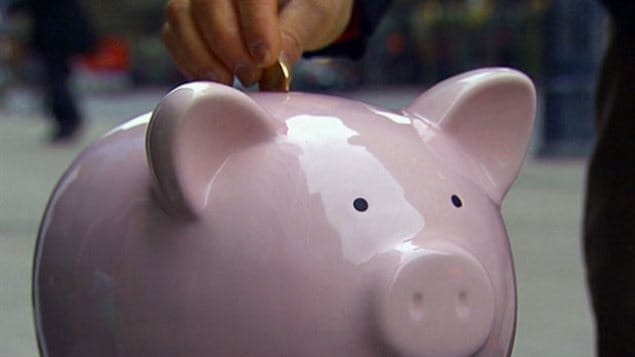 Canadians, wary of a volatile stock market, are holding more cash and investing in the market less.
Photo Credit: CBC

Canadians are holding a record $75 billion in cash reserves that they would normally invest in the markets, says CIBC, a large financial institution. That represents almost 10 per cent of the total value of personal liquid assets in Canada. A report estimates cash positions have risen more than 11 per cent in the last year. It blames the trend on the nervousness of Canadians in face of volatile financial markets.

Canadians seem to respond to adverse market shocks by moving into cash and CIBC says they are slow to get back into the market once it has recovered. The practice of holding cash could cost Canadians billions in lost investment returns, says the report, and it often means investors are doing the opposite of what is recommended by buying high and selling low.

All Canadians are making cash a bigger part of their overall holdings, but those under 35 are holding twice as much as those over the age of 65.