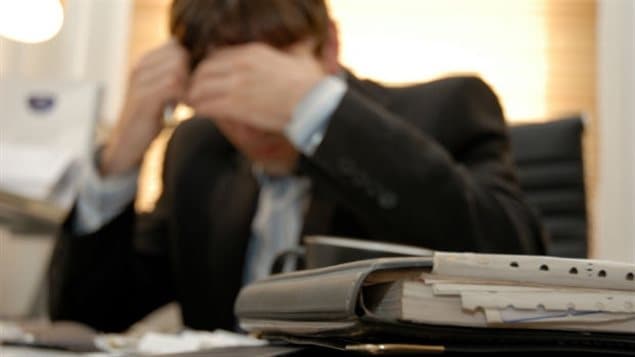 Companies have come to rely on unpaid internships as a means to get more profits, charges the Canadian Intern Association.
Photo Credit: CBC

It’s estimated there are 300,000 internships either paid or unpaid in Canada in any given year. These are short-term positions sometimes offered during a course of studies or after a student has graduated.

In Canada, each province regulates its own labour market and has different rules about internships. But about 10 per cent of the workers are in jobs that are regulated by the federal government. These are jobs in telecommunications, banks, inter-provincial shipping, airlines and railways.

Change of government, but no change of plan

The previous Canadian government planned changes to the federal labour code to allow federally-regulated employers to engage people to work unpaid for as many as four months full-time or up to a year if they work part-time. There was an election and a change of government in October 2015 and it was hoped those changes would be dropped by the new Liberal government. But that has not been the case.

Labour unions and the Canadian Intern Association say the proposed rule change is indefensible. “Having unpaid labour in a labour market is never good for an economy. It speaks to a fundamental weakness,” says Andrew Langille, a lawyer with the association. “We have concerns about the possibility of exploitation of young workers, and of recent immigrants and students…”

“We think what’s being proposed by the federal government is really not a good thing and it really has no basis in sound labour market policy.”

‘Another loophole to get cheap labour’

Langille says often the people and students who take internships end up doing actual work and not really experiencing a learning opportunity. “Employers have come to rely on these types of positions as a means to get more profits. The large-federally-regulated employers in Canada simply do not need another loophole to get cheap labour.”

The government has urged interested parties to participate in consultations about the changes to the labour code. The Canadian Intern Association has publicly said it is pulling out because it doesn’t want to “haggle over the minutiae of the degrees of exploitation.”