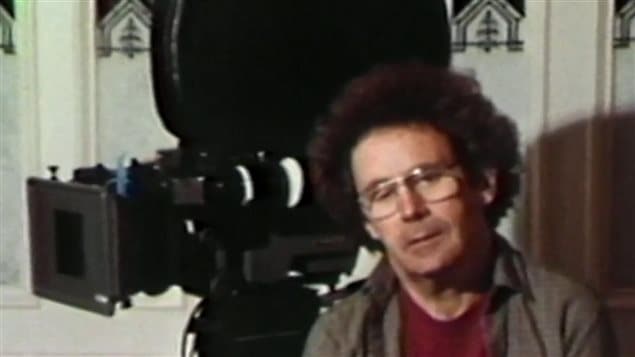 Considered the father of Quebec cinema, Claude Jutra is now alleged to have had sex with young boys.
Photo Credit: CBC

The artistic community in the province of Quebec is buzzing over allegations that that its giant of cinema, Claude Jutra, had sex with boys 14 and 15 years old. Jutra was an actor, writer and director who had Alzheimer’s disease and killed himself at age 56 in 1986.

The province of Quebec is mostly French-speaking and has a dynamic culture that is very different from that of the rest of Canada. The arts world so revered Jutra, that it named its film awards and glitzy awards show after him. Now there are suggestions they should be renamed.

The controversy started with a biography released today that features four pages citing close friends of Jutra alleging he slept with young boys, but which contains no interviews with alleged victims. Author Yves Lever, a well-known film critic, said he had confirmation of the story from several sources and that it was enough to satisfy his publisher’s lawyer.

Awards show may be renamed

The director of Quebec Cinema, said a committee will look into the allegations. Segolene Roderer says the book has “a lot of hearsay, but no facts.” But she told Canadian Press her organisation faces a “tight deadline” about whether to rename the awards show, as it is scheduled to take place on March 20.

Quebec’s culture minister told CBC, “We are still dealing with allegations.” Montreal Mayor Denis Coderre told the public broadcaster “It’s an allegation that is very, very serious, so we will take the time to look at that. We can’t defend the indefensible. If this is the case, we will take concrete action, but for now we will go step by step.”

Montreal has a park named after Jutra. There are parks, squares and streets that bear his name in other parts of the province too.

(with files from Canadian Press and CBC)