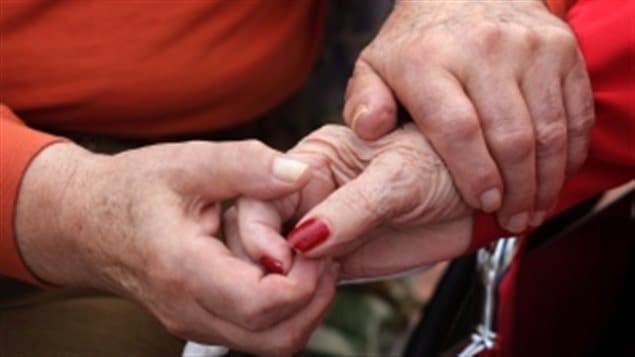 If a Canadian is terminally ill and moves to another province to be with family, they may not have access to some health care services normally provided through the publicly-funded medicare plan. The problem is that, in Canada, each province and territory manages its own health care services.

What is covered and what is not can vary from one province to the other. If a Canadian needs urgent medical care while in another province, their own province will usually pay for it. But for extras like drug coverage, homecare services, or medical devices, they may not.

Ontario, like many other provinces, requires newcomers to live there for three months before they are eligible for complete coverage. This is to prevent people from shopping around for services that are not paid for in their home province.

The Globe and Mail writes that this is a serious problem for people who are at the end of their lives and want to be with family living in another province. If they are admitted to hospital, all of their care is paid for by medicare. But many want to spend their final days at home.

Dr. Darren Cargill, a palliative care doctor in Windsor, Ontario, told the Globe the governments should make exceptions to their residency rules to accommodate patients in this situation. He and a colleague have written to the health minister of Ontario requesting this change.

The provinces have many powers in Canada, which sometimes cause jurisdictional headaches. For example, provinces often accredit their own professionals, so a fully-trained and accredited psychologist from Ontario cannot practice in the province of Quebec.