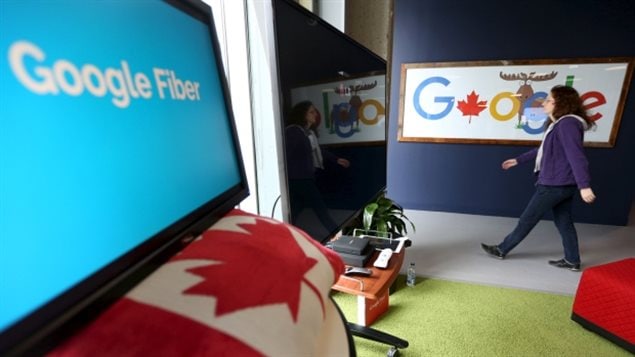 Women still have a long way to go to breach the gender wage gap in Canada.
Photo Credit: cbc.ca

The Globe and Mail reported Monday that the wage gap between men and women in Canada remains “significant” and “persistent.”

The Globe also quoted an analysis released Monday by Oxfam Canada and the Canadian Centre for Policy Alternatives that says the gap is not the result of different levels of education and experience or women working fewer hours.

“Even when all these factors are considered,” the analysis says, “the result remains the same: a wage gap.”

The analysis says one one factor explaining the wage gap is that women and men tend to hold different types of jobs and and the occupations in which women work often pay lower wages.

Figures from the Organization for Economic Co-operation and Development show Canada has the eighth-highest gender wage cap of 34 industrialized countries.

The WEF also estimated that it will take another 117 years to reach gender parity in the workplace globally.