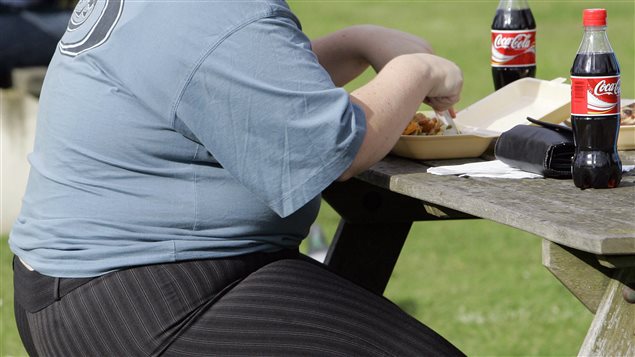 WHO calls for global action on diabetes

The UN’s’ World Health Organization says the number of people living with diabetes has almost quadrupled since 1980 to 422 million, with most living in developing countries.

But diabetes is growing fast in Canada too, and it’s estimated that by 2018-19,  3.7 million Canadians will be diagnosed with it. Canada’s current population is about 36 million. The Canadian government estimates 20 per of cases are undiagnosed.

The WHO says “the epidemic of diabetes has major health and socioeconomic impacts.” It blames the increase in type 2 diabetes on excess body weight and physical inactivity. It lays particular blame on the growing consumption of food and beverages high in sugar.

Diabetes is a chronic and progressive disease characterized by elevated levels of blood sugar. Complications can lead to heart attack, stroke, blindness, kidney failure and lower limb amputation and an increased risk of premature death.

‘We need to rethink our daily lives’

“If we are to make any headway in halting the rise in diabetes, we need to rethink our daily lives: to eat healthily, be physically active, and avoid excessive weight gain,” says Dr Margaret Chan, WHO Director-General. “Even in the poorest settings, governments must ensure that people are able to make these healthy choices and that health systems are able to diagnose and treat people with diabetes.”

The WHO chose to highlight the diabetes epidemic for World Health Day 2016 which is on April 7, 2016.