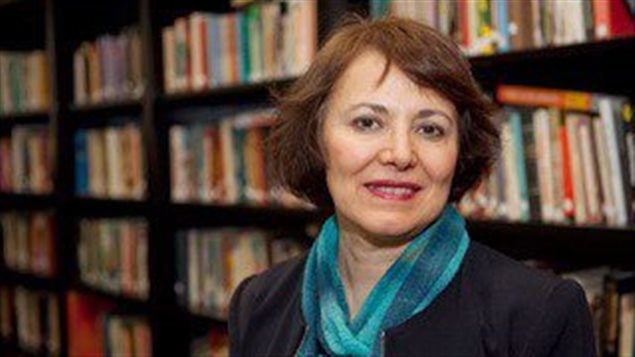 Hoodfar, 65, was taken to the prison earlier this week and is being held incommunicado with no access to her family, lawyers and medication to treat a serious neurological disorder.

In calling for her release, Alex Neve, secretary-general of Amnesty International Canada, described Hoodfar as a “prisoner of conscience.”

Canadian Foreign Affairs says it remains unsure of why Hoodfar was arrested.

However, there is speculation she is being used to pressure Canada to hand over a former banker, Mahmoud Reza Khavari, who fled to Canada in 2011 while facing an investigation into a $2.6 billion embezzlement and money laundering scandal.

Hoodfar was first arrested in March and accused of “co-operating with a foreign state against the Islamic Republic of Iran.”

After posting bond, she was confined to Iran and barred from talking to her family or a lawyer.

Hoodfar, who holds both Canadian and Iranian passports, is a professor of anthropology at Montreal’s Concordia University and a world expert on sexuality and gender in Islam.

The case evokes haunting memories of the case of Zahra Kazemi, a Canadian-Iranian photographer who was killed in Evin Prison in 2003.

Iran does not recognize dual nationalities and a number of nationals, including people with French, British and U.S. passports have been arrested because of alleged security issues.