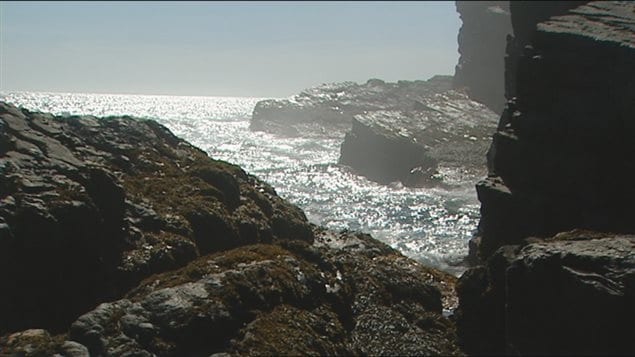 Mystaken Point, in Newfoundland and Labrador, has been named a World Heritage Site.
Photo Credit: cbc.ca

A 17-kilometre stretch of the Newfoundland and Labrador coastline has been named Canada’s  newest World Heritage Site.

Mistaken Point is a rocky headland at the tip of the Avalon Peninsula, about 130 kilometres southwest of the provincial capital, St. John’s.

Etched into its rocks are remnants that include some of the oldest recognizable traces of life on Earth, including frond-like animals called rangeomorphs that lived more than 560 million years ago

The decision was announced Sunday in Istanbul at the annual meeting of the UN Educational, Scientific and Cultural Organization (UNESCO) committee that oversees World Heritage designations.

Following the announcement, people in the area staged a celebration in the nearby town of Portugal Cove South

Mystaken Point joins 17 other World Heritage sites in Canada, including one of the oldest, Nahanni National Park, Northwest Territories, and one of the newest, the Red Bay Basque Whaling Station, Newfoundland and Labrador.