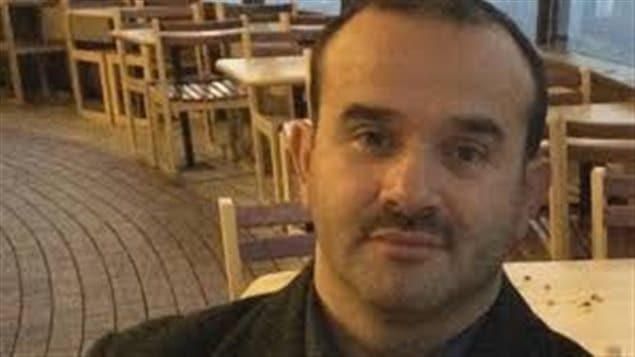 There is still no word on why Calgary resident Davud Hanci is being held incommunicado in Turkey.
Photo Credit: cbc.ca

A Calgary woman says she is still waiting for an answer from Turkish authorities about why her husband was jailed following last month’s failed coup.

Rumeysa Hanci says she, her husband, Davud, and their two sons travelled to Turkey last month to see her husband’s ailing father when they got word authorities wanted to question her husband.

She says it’s now been weeks since anyone from her family has been able to speak with him or get an explanation of what her husband is accused of doing.

Davud Hanci lives in Calgary and is an iman for both the federal and Alberta correctional services.

Turkish news reports say he has ties to Fethullah Gulen, the U.S.-based cleric who the Turkish government accuses of masterminding a July 15th coup attempt.

Global Affairs Canada says the Canadian government remains concerned about Davud, but has made little headway in finding out why he was arrested.

Rumeysa Hanci and the couple’s two sons landed back in Calgary last week and are planning on staying with family in Toronto for a while.

Since a state of emergency was declared in the failed coup’s aftermath, some 35-thousand people have been detained for questioning.

With CBC and CP files.