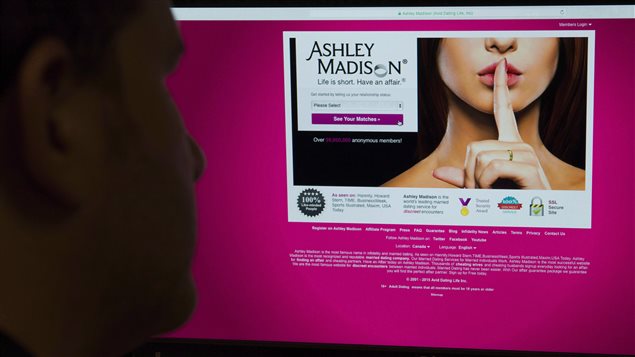 Users of the Ashley Madison website had been assured their privacy was protected.
Photo Credit: Graeme Roy/Canadian Press/file

Privacy officials in Canada and Australia have found that Ashley Madison had inadequate security safeguards and policies in spite of its claims of offering secure services.  The Canadian-based website catered to married people seeking affairs and was hacked last year, exposing personal and financial information of millions of people.

It noted that the site included a fake security trustmark on its home page to reassure users even though it had poor key and password management practices for employees and other security lapses.

The parent company, Avid Life Media, has agreed to address the issues in the  report to protect the privacy of individuals.