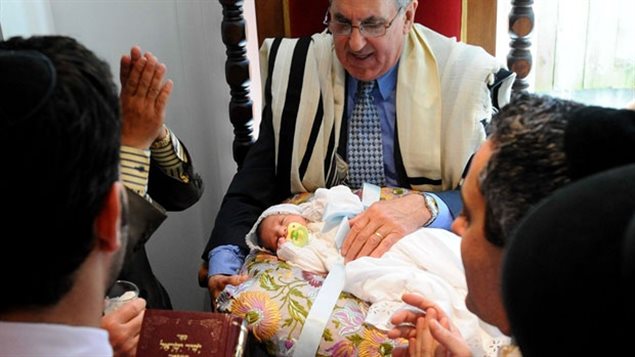 Unless for specific health reason, or for religious purposes, the Canadian Paediatric Society does not recommend routine circumcision. A new study says the CPS position is wrong and the the healt benefits clearly outweight health risks
Photo Credit: Noah Berger/Associated Press)

To snip or not to snip- circumcision debate again

It seems the debate about circumcision of male babies has flared up again.

A new report in the Canadian Journal of Urology suggests that the stance of the Canadian Paediatric Society (CPS) regarding circumcision is based on “sloppy scholarship”.

In the analysis the authors say the CPS policy  is based on “weak studies of adverse events leading to these being over-estimated, while the CPS under-estimates benefits”

The CPS for its part says the risks versus benefits more or less balance out and do not recommend the routine circumcision of baby boys.

The authors of the new analysis disagree and say that there is a 100-fold increase in the cumulative risk of medical conditions from keeping the foreskin, compared with the medical risks of circumcision.

A co-author of the report is Dr. Neil Pollock of British Columbia, inventor of the Pollock technique for circumcision. He operates a clinic promising virtually painless, 60-second operations for $445 for babies two months and under.

In Canada the rate of circumcision has been dropping and is now about 32 percent, while in the U.S, the situation is reversed with the operations increasing to about 61 percent of boys are having the operation.

The American Paediatric Society says the benefits of circumcision outweigh the risks, but not by a substantial amount and  so also does not recommend universal circumcision. 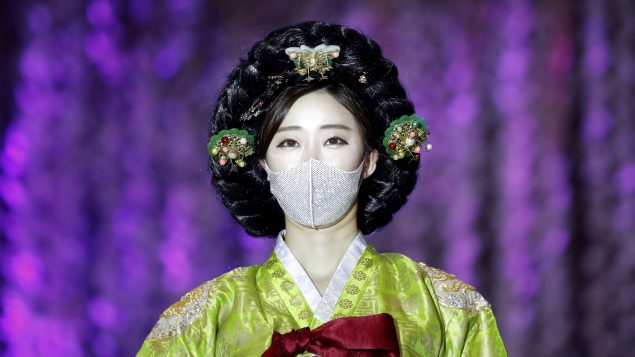